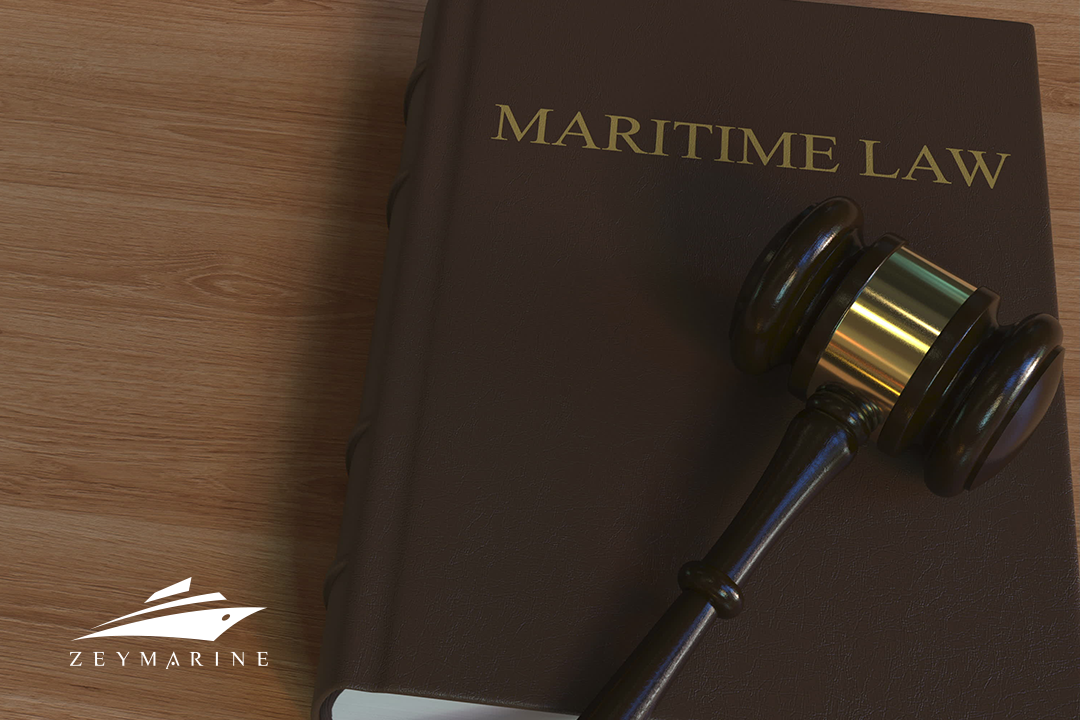 Trials, cases, penalties, constitution, court… Common law terms are an integral part of our everyday life. But how about maritime and admiralty law? What do they stand for, and how different are they from each other and common law? If you are curious about it then let’s dive in.

Differences Between Maritime and Admiralty Law

Let us put it this way, at the present time, two terms can be used in rotation. Today, there is no difference between them and you can use them interchangeably. However, historically, maritime and admiralty law had their own roots.

The judicial court in the American and the British colonies, which eventually ruled over contracts and civil wrongs on the sea yet after expanded to comprise every kind losses and injury relating to accidents on not only the sea but all navigable waters, helped the birth of the term of ‘admiralty’

On the other hand, maritime law arose from the progressions to address and regulate the risky travelling and working conditions in offshore commercial operations.

Often, in the past, archaic admiralty laws mostly had privileged shipowners but restrained seamen yet early maritime laws had taken a stand with sea workers by recognizing their precarious and threatening working conditions, low wages, and the treatment that they observed onboard.

Through the International Maritime Organization (IMO), the United Nations had issued countless conventions that could apply to the countries in their separate code. In most developed countries, maritime law takes a different tack than common law. The laws include most of the major issues such as buying and selling vessels, insurance claims, the rights of the shipowners, civil matters between seamen and shipowner, convictions on accidents, liabilities, flag usage and much more.

3) The International Convention on Standards of Training, Certification, and Watchkeeping for Seafarers (STCW)

As maritime history dates back thousands of years, comes as no surprise, that maritime law is also hinged upon the early times of maritime. To ensure safety, impartial trade and unproblematic relations, the first maritime laws were determined in Ancient Egypt.

However, the very first written maritime law was formed between 900 and 300 B.C to regulate shipping in the Mediterranean Sea. It was based on a statute in the Digest of the Code of Justinian commissioned in the 6th century. The Rhodian Sea Laws were effective and influenced the Romans. The laws mainly were discussing the liability of the cost of lost or damaged cargo. The rules survived for years but lost their significance when Byzantine sea commerce dwindled. Precisely, historical development predestined how the laws evolve.  Within years, the content of the laws expanded and modernized.

How to Achieve Zero Emission and Greener Solutions in Shipping?
July 18, 2022
Go to Top