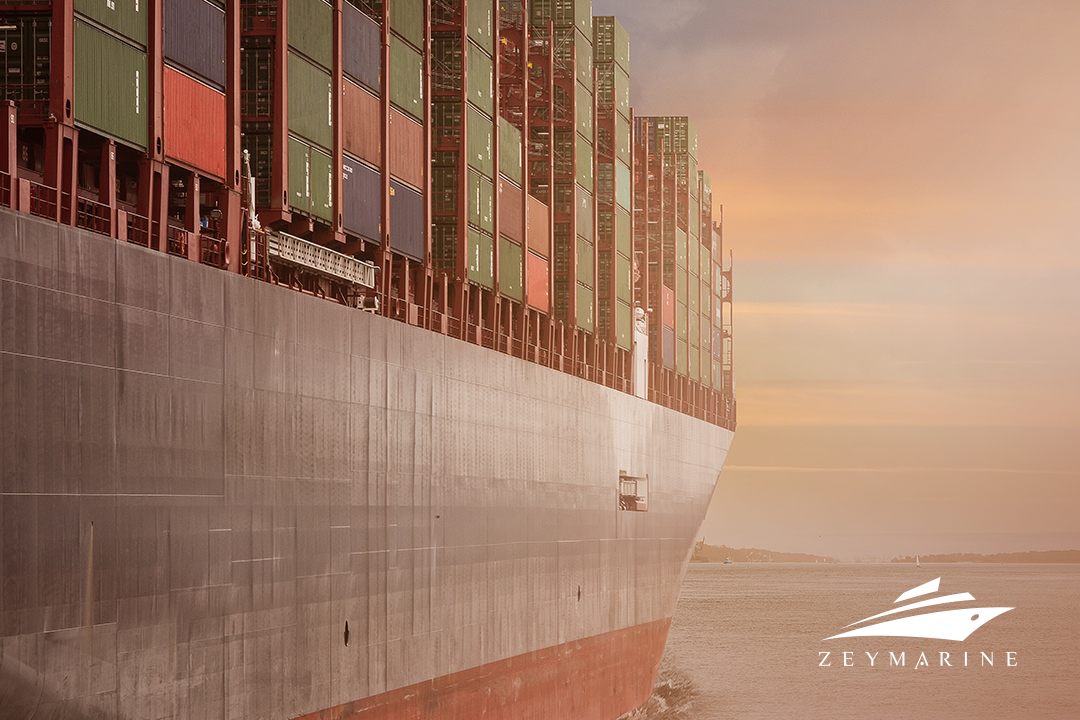 Maritime law refers to the regulations of the principal issues such as shipping trade, buying/selling of ships or prohibition of imported goods. Frankly, for the most part, maritime law is above our head. Even the attorneys who specialized in maritime law can feel perplexed when facing case documents. However, maritime laws also have an attractive side.

In terms of international packages, not only maritime but also customs and international trade laws take part. As a result, sometimes for certain countries, unexpected goods can be listed as expurgatory in shipping. It should not be forgotten that every country has its own rules on their twelve miles of territorial waters.

If you wish, let’s jump onto the interesting and bizarre examples.

If you are from anywhere apart from the United States, you would probably have sweet and delicious memories about how pleasant Kinder Eggs are. On the other hand, if you are from the US, then these egg-shaped chocolates do not make any sense to you. Obviously, there is a reason for that.

According to the regulation set out by the Food and Drug Administration (FDA), any food with a ‘non-nutritive object embedded’ is not allowed to produce or sell in the United States. Consequently, because of the plasticky capsule inside the Kinder egg, these chocolates inevitably became the subject of regulation. Kinder eggs are still illegal in the country therefore there is not the import of them.

Why do we chew gum? To get relaxed, to build a stronger masseter or to just enjoy. Chewing gum is a common human activity yet if you want to import chewing gums to Singapore you should think twice. Because since 1992, the sale and import of chewing gum in Singapore has been illegal. At least there are exceptions. Chewing gum with health benefits has been legal in law since 2004.

Initially in the early 80s, in order to conserve the streets and keep them clean, some restrictions were imposed on chewing gum like a ban on television advertisements which promote the consumption of chewing gum. However, things dramatically changed after the launch of the Mass Rapid Transit system. The expensive project modernized the country. Nonetheless sticking chewing gum on the train door sensors was making the project dysfunctional because it was causing the doors to malfunction. It was a disaster scenario for the projects because the result was long disruptions of train services. That’s why chewing gums became completely illegalized.

Singapore is a city-state that cares for the environment. Electronic cigarettes and recreational fireworks are also prohibited. So, you can not import environmentally harmful products to Singapore.

Tough, confusing simple machine problems from physics lessons, silly photos on our childhood photo albums. Who knows, maybe there is a bit of nostalgia when we think of wheelbarrows.

No messing, wheelbarrows are not prohibited in Nigeria. Of course, to carry loads people use wheelbarrows in the African country. However, things change when it comes to shipping.

The import of wheelbarrows is rigorously forbidden in Nigeria. Just because the country is trying to enforce their own manufacturing industry. The method of banning products and strengthening manufacturing is not unusual for Nigeria. Over the years, import of the items like chocolate, toothpicks, spaghetti and pans were prohibited due to that strategy.

Pufferfish is most probably the most distinctive type of fish thanks to its ball shaped look and thorns. In Japan, it is one of the main ingredients of the famous luxury dish called Fugu. You might think that because it is edible it should be harmless yet the fact is actually pufferfish is actually poisonous. Naturally, the fugu lovers are aware of this situation but they trust the chefs in Japan because they have extreme care and diligence in preparation.

However, the EU banned the import of pufferfish just because of its highly toxic organs. Only one wrong fillet can cause deadly toxins to ooze. The result can be catastrophic, it can lead to asphyxiation and then death. When considered from this aspect, the decision of the EU is comprehensible.

Have you ever suffered from nasal obstruction? The unnerving, irritating issue can be the biggest enemy on your sleepless nights. Unless you are not in Japan, maybe a Vicks inhaler can be your cure.

However, in Japan selling or importing inhalers is prohibited. Actually, the law contains products that contain stimulants or codeine. Thus, you better try more natural solutions like salt water to heal.