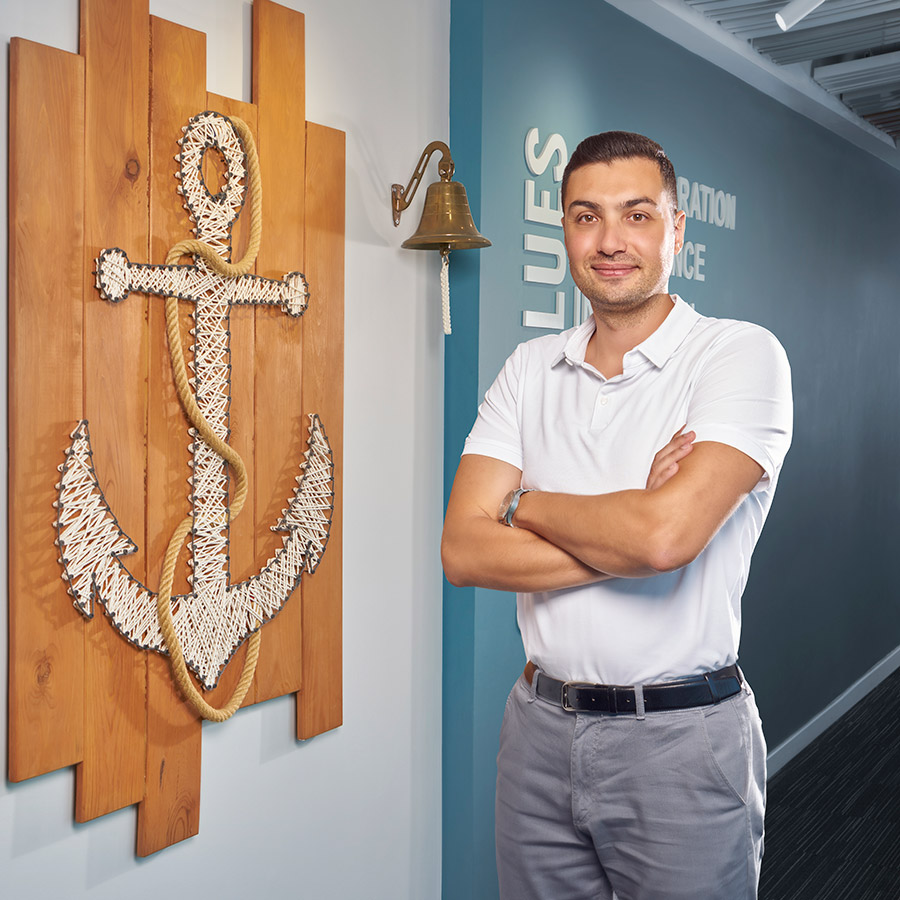 He is a member of a sailor family from Bodrum and has grown up alongside this culture. His family and Fenerbahçe are a source of happiness for him. He is actively involved in volleyball, scouting and outdoor sports. Seafood is his favourite dish.

Graduated from Maritime Transportation Management Engineering and works to represent the maritime industry in the best way possible.

Get to know Mustafa even better!

He was born in Izmir in 1990 and he is originally from Bodrum/Muğla. After graduating from Istanbul University Maritime Transportation Management Engineering Department in 2012, he worked in a company that provides ship agency services for a while. As of October 2021, he has been working as a Compliance Manager at Zeymarine Ship Agencies.

The best part of his job is being able to tell people and companies that there is always a better option. To show that a better performance is possible by adding different perspectives to the monotonous working life. To explain that making a difference will create awareness. Seeing the negative aspects and replacing them with positive results. In short, he suggests always maintaining a positive attitude despite the challenges 🙂

Maritime is initially a challenging industry for young people planning a career, he says. For Öztaşkın, choosing the right university education is just as important as choosing which field to study. According to his experiences, to improve, it’s an excellent way to thoroughly research each of the maritime professions and gain experience through internships. He believes that the wrong choices can lead to problems that reduce the quality of life and affect family life. Also, the great advantage of being able to face difficulties and having at least a 1-year education in England made his professional life better as he indicates. He believes that gaining experience where shipping is managed changes everything.

To take part in the Sile 1 deep-sea drilling project was unquestionably the most memorable experience for him. Inside the project, they carried out from Haydarpaşa port and visited 200 supply ships in 9 months. It was a very challenging and instructive project. They did not even blink for the success of the project. In the end, as the supply ships were leaving Haydarpaşa Port, he was watching them from the dock. Each of the ship’s captains was whistling goodbye while they saw him waving his hands on the dock. This was the happiest moment of his professional life.

He loves Folk Songs and Turkish Classical Music. Folk songs from the Aegean region have a special place in his heart. He can’t mention his ultimate favorite but lately “Iki Keklik”, “Gerizler Başı” and Zeki Müren’s “Ah Bu Şarkıların Gözü Kör Olsun” are the ones he has listened to the most.

As serious as he is in my business life, on the contrary, he has a childlike spirit in his private life. Childhood refers to innocence to me, not worrying about time, he says. And as explaining his philosophy he says, ‘When you live like this, life becomes fun.’

When we ask about his hobbies, he refers to free diving. For him, it is a great activity where you can push your limits, get to know an unfamiliar world, and set yourself free. 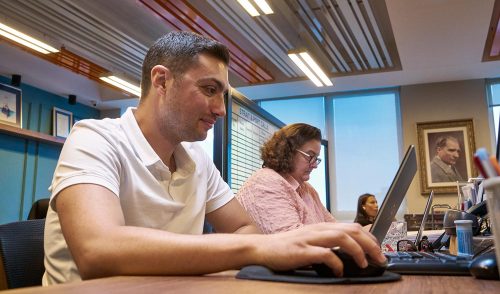 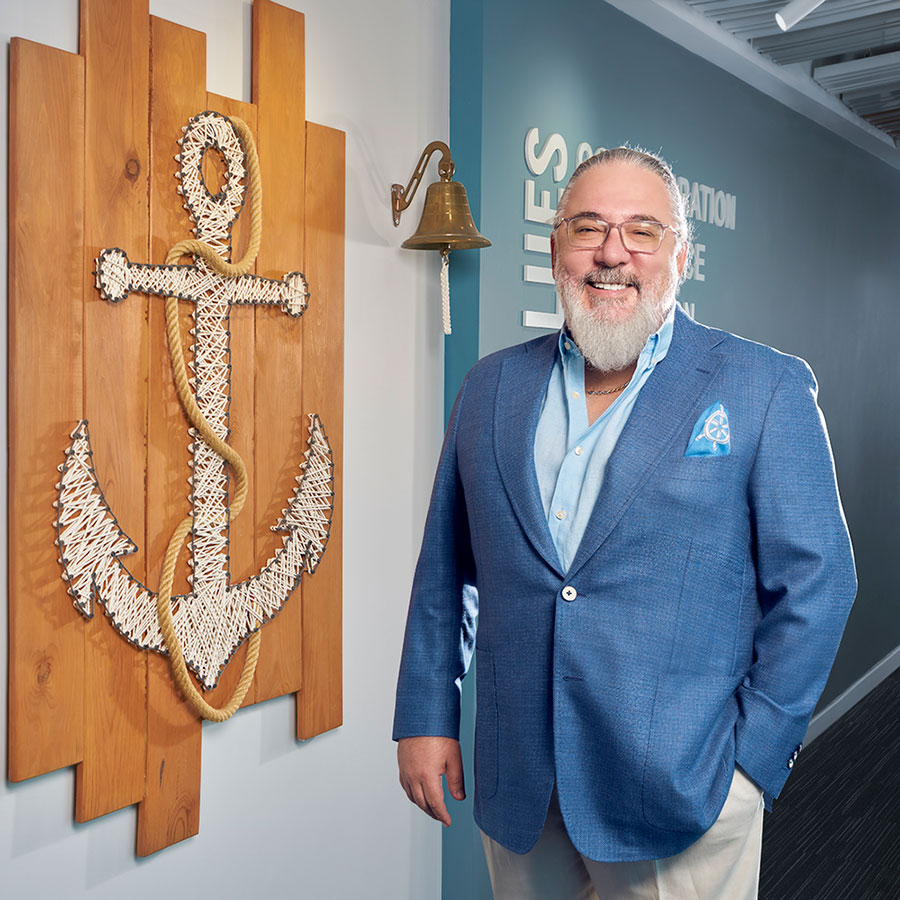 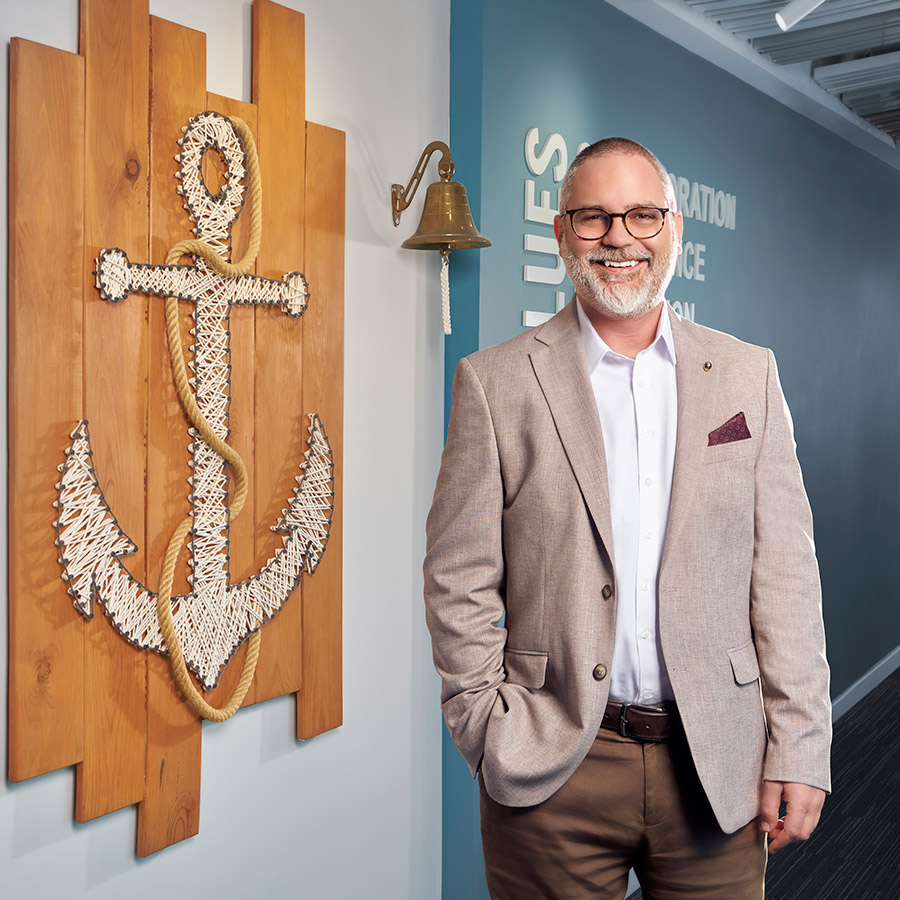 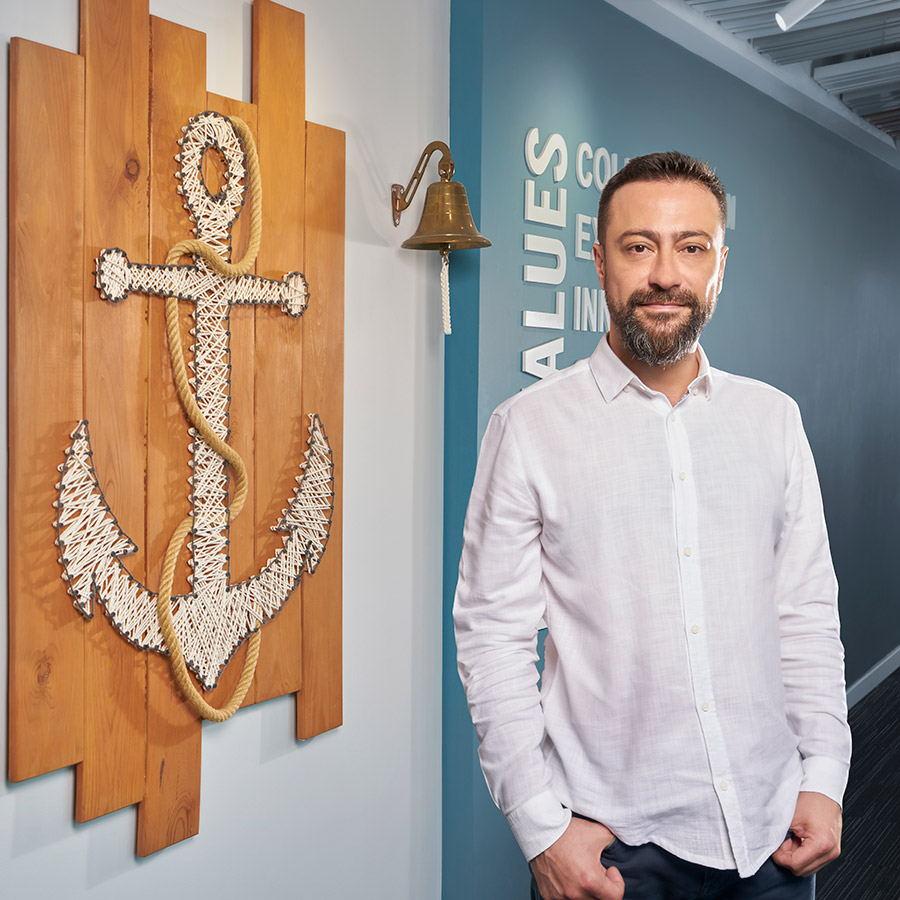 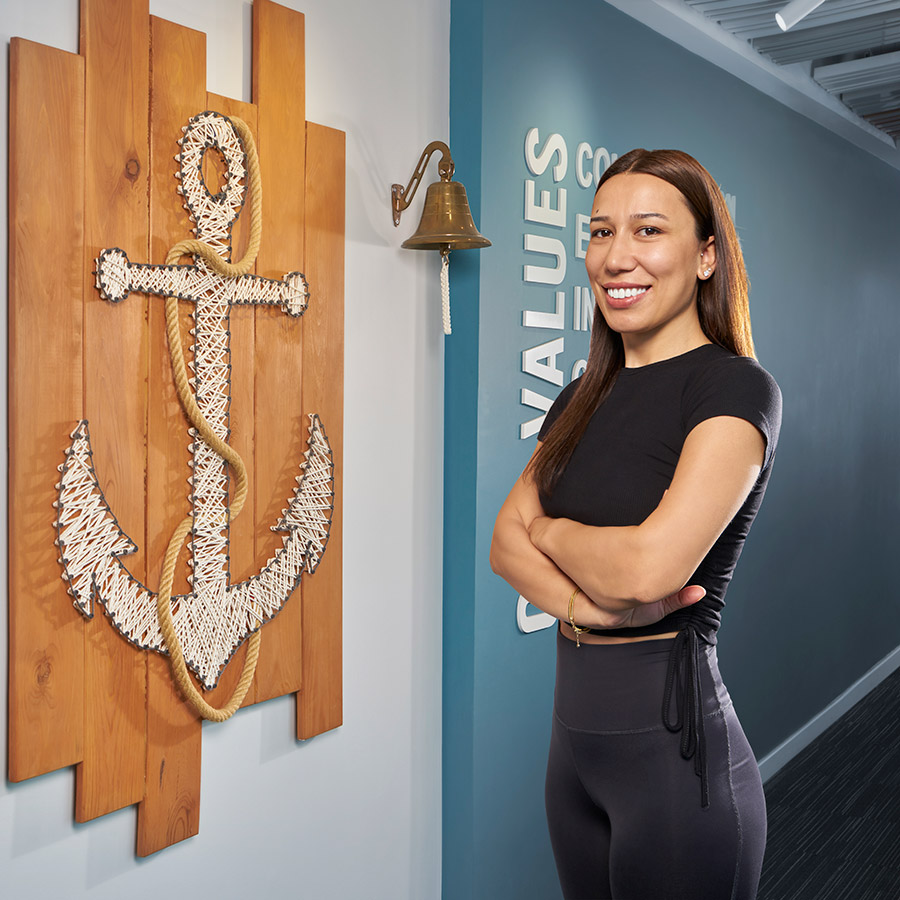 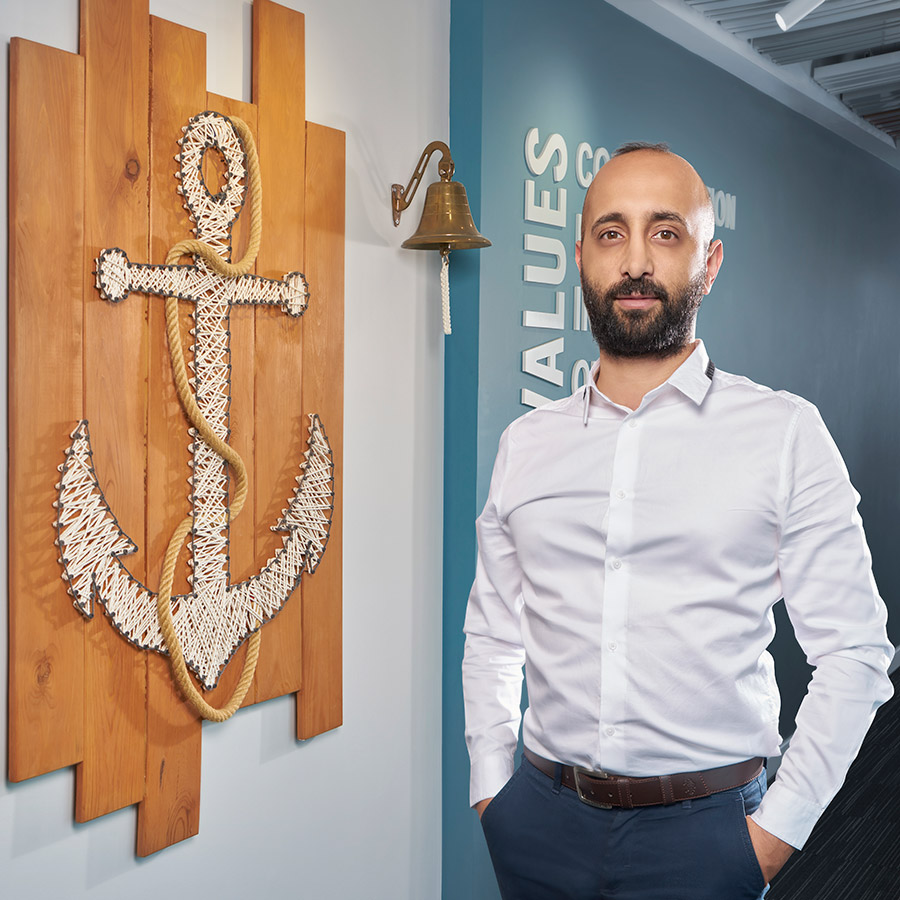 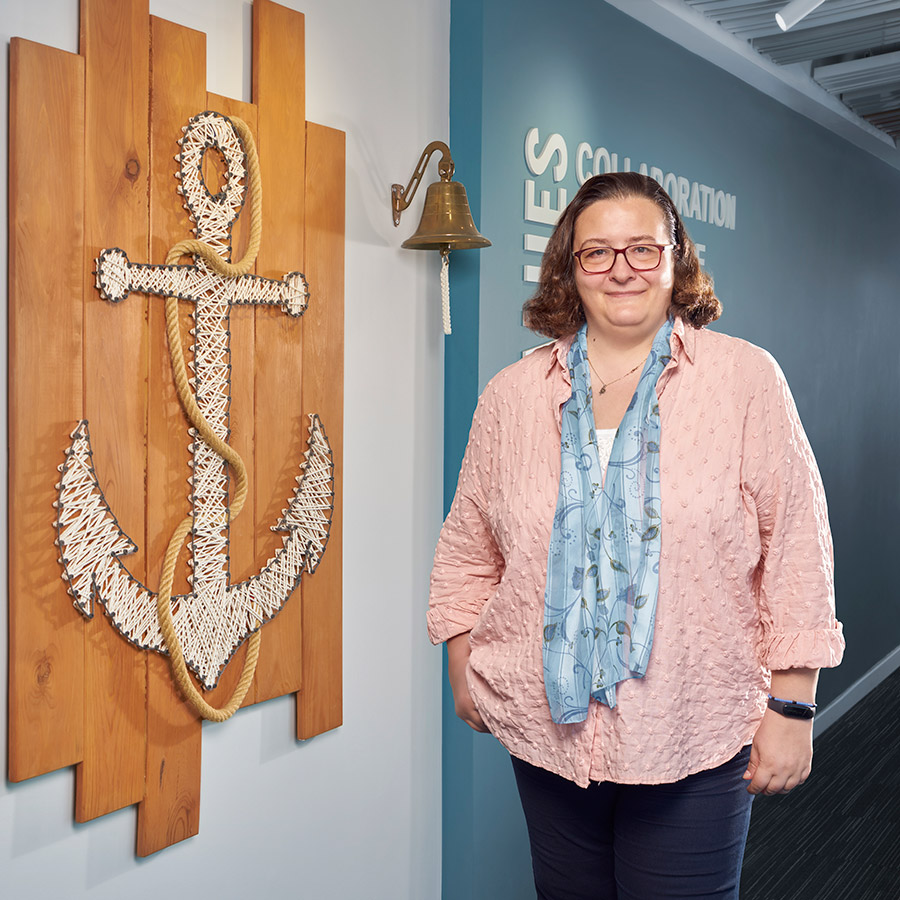 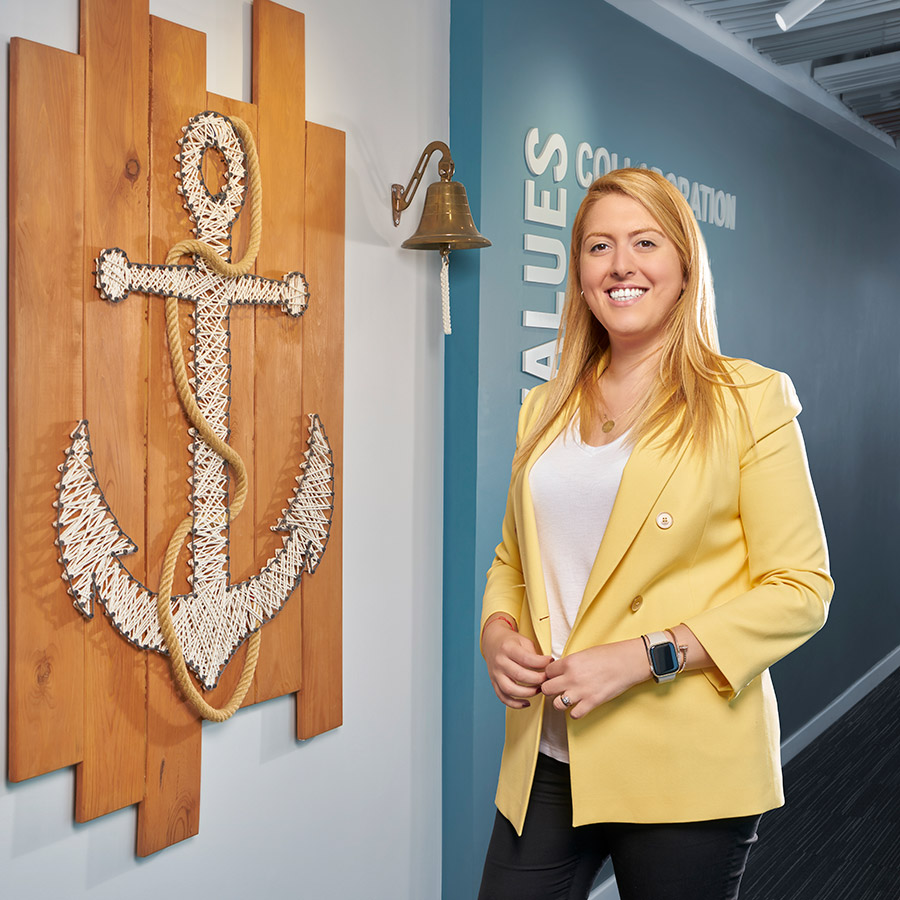 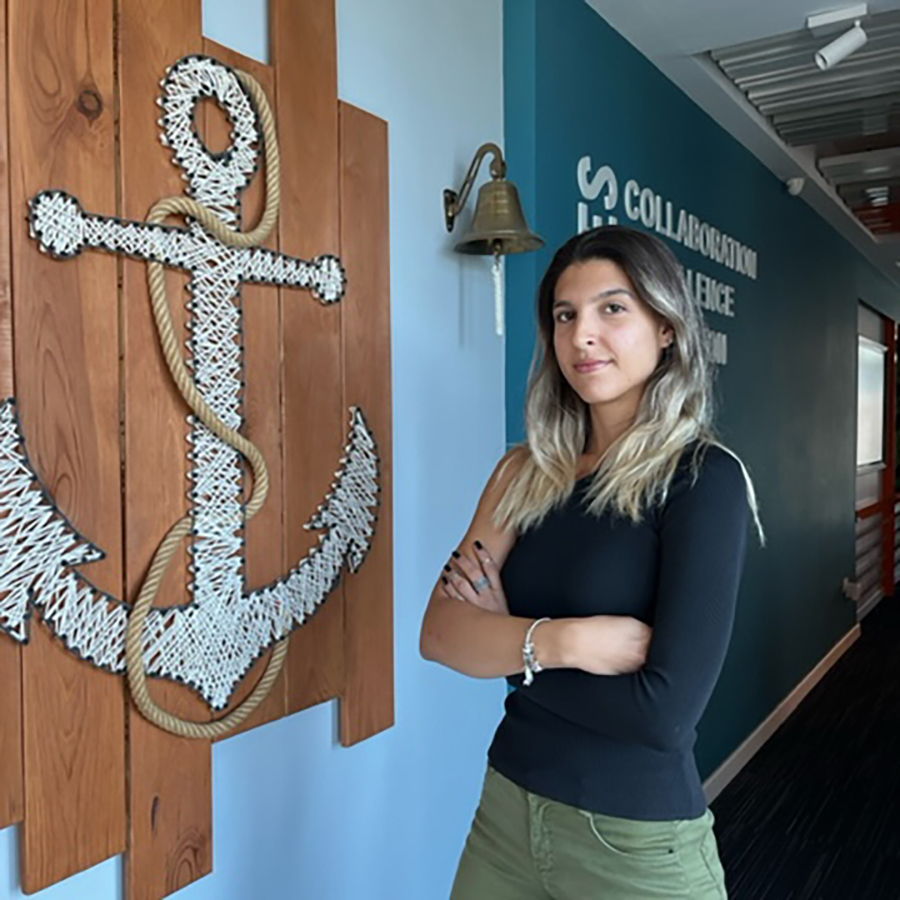 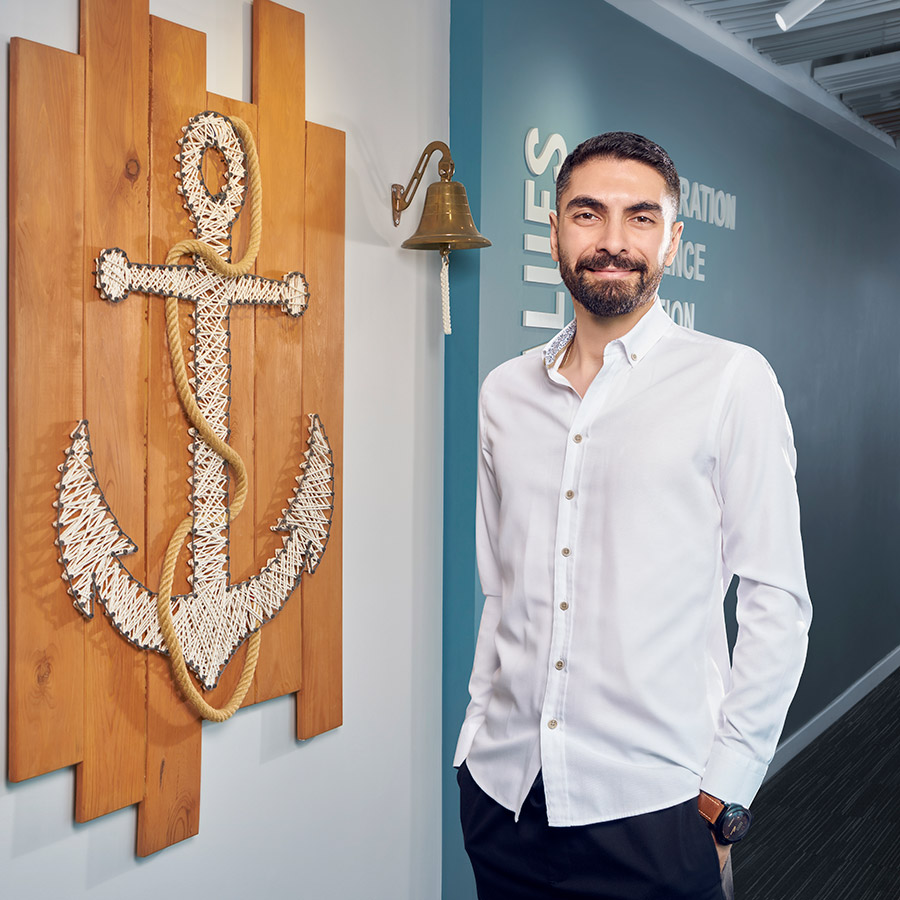