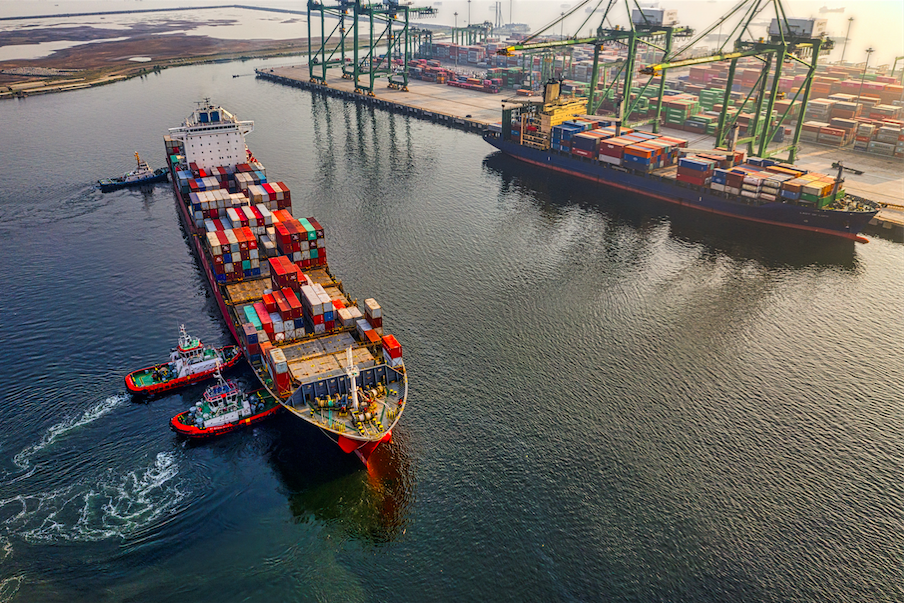 March 19, 2021 In News, Uncategorized By Zeymarine

According to the International Maritime Organization’s (IMO) new regulations which came into force on January 1, 2020, the maximum sulfur content of fuel consumed at sea is limited to 0.5% (which was 3.5% previously), unless an exhaust gas cleaning system is used. This was the first step of an action plan by IMO, which aims to reduce annual greenhouse gas emissions from ships by at least 50% by 2050 compared with 2008.

The transition to the Very Low Sulphur Fuel Oil (VLSFO) was smooth, the IMO claims.

Roel Hoenders, Head of Air Pollution and Energy Efficiency at the organization says, “Through 2020, just 55 cases of 0.50% compliant fuel being unavailable had been reported in IMO’s Global Integrated Shipping Information System (GISIS). (…) from all stakeholders and all indications are that there have been no significant issues with the supply of low sulfur fuel oil. “

This data is even more appealing when we consider that there has been one of the worst pandemics the Earth has ever seen, during this period. It was not an ideal environment for the implementation of the new regulations.

“Even during the COVID-19 pandemic, cargo-carrying ships have continued to deliver goods and commodities, including essential foods and medicines, around the world and the introduction and implementation of IMO 2020 did not cause any trade disruptions.” IMO states.

A transition during a pandemic

Even though the IMO hails the transition by calling it ‘extremely smooth’ mostly based on reported cases, some reports were showing that the inspections were set to drop as the focus has shifted to containing the coronavirus’ spread.

For example, the UK’s Maritime and Coastguard Agency (MCA) temporarily suspended checks for compliance with the new sulfur cap. “In terms of enforcing IMO 2020 and ultimately MARPOL Annex VI requirements, as we have suspended port state control inspections, this also means that the checking of compliant fuel has been suspended,” said an MCA spokeswoman.

According to the Norway-based finance and risk management company Gard, In the first six months of 2020, the number of PSC inspections dropped by nearly 40% due to the Covid-19 outbreak. This decrease in the inspections doesn’t mean that the transition was not smooth, of course, it was probably just not as smooth as the IMO sees it.

When the new regulation was announced, there were concerns about fuel oil safety. Some people even claimed that there was no specification for the new IMO 2020 compliant blends or VLSFO. This, of course, is wrong. The VLSFOs – just like HSFOs – are blends, and must be blended to meet ISO 8217 specifications in order to be commercially viable.

Moreover, through 2020, and into 2021 the IMO did not receive any reports of safety issues linked to VLSFO.

According to the industry sources, however, the main challenges to expect in the near future are mainly about quality stability. With some suppliers using many different blending components such as biofuels, particularly those in the ARA [Amsterdam-Rotterdam-Antwerp] region, bunker fuel quality issues will likely remain heightened. The experts also think that bunker fuel quality issues will pose a greater problem in smaller ports or those lacking stricter enforcement.

Prices have been increasing lately

Another concern about the new regulation was fuel price uncertainty. Indeed, the prices did spike markedly in the first weeks of the IMO 2020. Delivered marine fuel 0.5% sulfur prices averaged $658.76/mt in January 2020 in Singapore. However, prices of the grade ebbed to an average of $235.71/mt in April 2020 and averaged $441.35/mt in January. The rest of the year was not a period that the fuel prices were mainly determined by the IMO 2020 regulations, as we all know. The pandemic changed everything.

However, the prices have been increasing lately. The bunker price spread now seems to have found a steady level slightly above $100 per metric ton.

Before the COVID-19 pandemic, spreads of $150 to $200 meant carriers would have to wait just one to two years to get their scrubber investment back. This was the reason many ship owners went for scrubbers. However, when the spread fell to around $60, they realized they made the wrong choice.

The latest increase in VLSFO prices is about the turn things around for them, though.

The widening spread between prices for low- and high-sulfur bunker fuel is lowering operating costs for ocean carriers that have equipped ships with sulfur scrubbers, according to data from the shipping association BIMCO.

expect to see LSFO-HSFO spreads continue to widen as refining margins and product cracks recover over the next 12 months.