Sea Mine Threat in The Black Sea 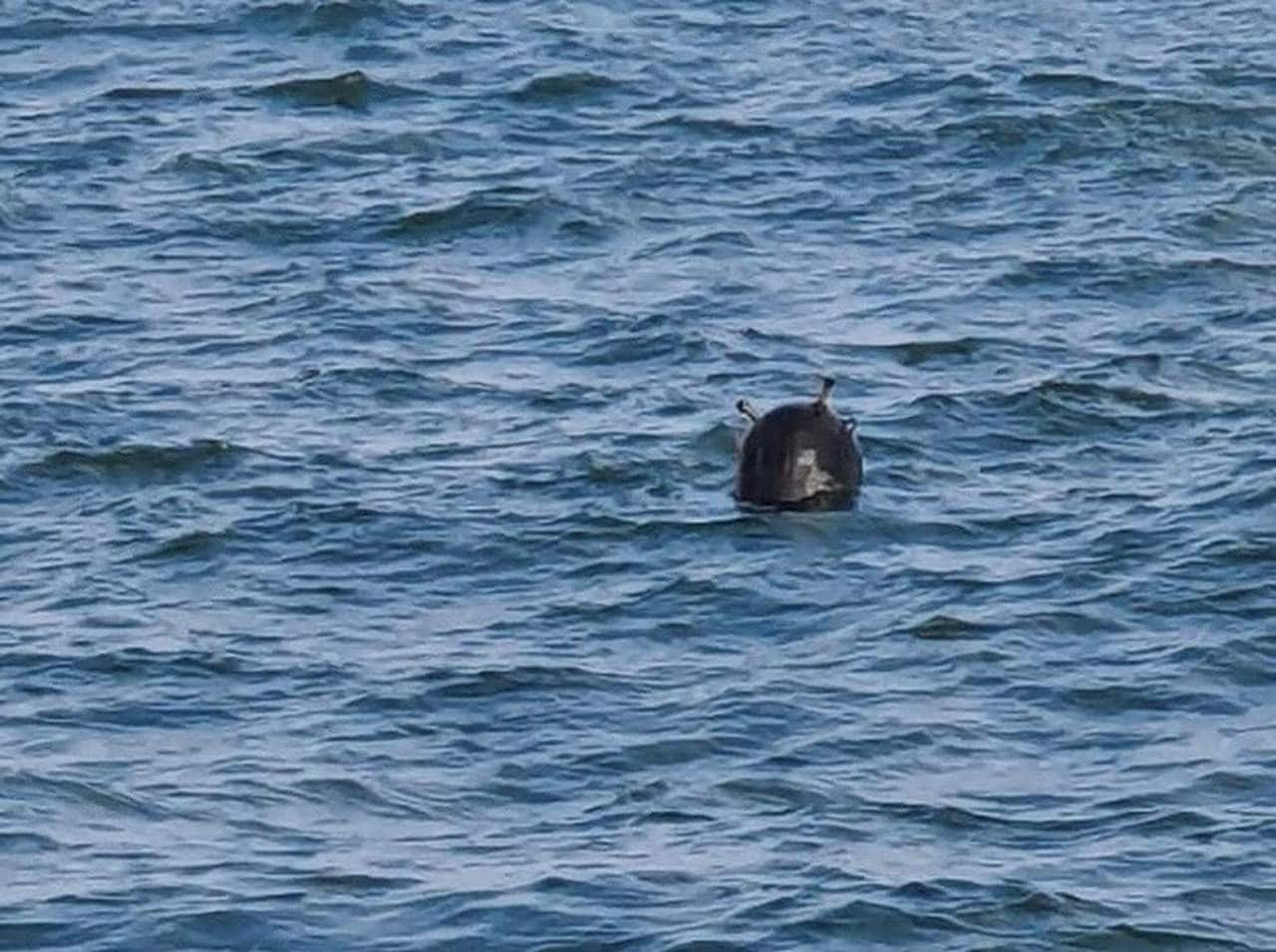 This morning on March 28, Turkish security forces neutralized a naval mine off Igneada, near the border with Bulgaria. Following the incident, Turkish fishing vessels have been prohibited from operating in the Black Sea until further notice. The sightings of further mines are possible in the coming weeks, resulting in localized disruptions to shipping.

The first mine was defused by the Turkish navy on March 26, on the northern entrance of the Bosphorus and accordingly traffic was suspended in both directions for several hours while security forces responded and neutralized the mine.

Today, another mine issue was reported from Romania, right after Turkey’s second detection. It was spotted by sailors of a fishing vessel. Now the area is being combed by a minesweeper of the Romanian Navy.

“Due to storm weather, the cables connecting the mines to anchors were broken,” Russia’s Federal Security Service (FSB) said in a press release dated March 19. The organization further speculated that about 420 mines had been set free and were now drifting out to Black Sea. Right after that, the claim was dismissed by Ukraine as it was disinformation and an attempt to close off parts of the sea.

Black Sea is a major shipping artery for grain, oil and oil products. It is connected to the Marmara and then Mediterranean seas through Turkish Straits, which runs through the heart of Istanbul – Turkey’s largest city with 16 million residents – and then the further southwest of Canakkale.

Novorossiysk Port Authority, in a note seen by Reuters, said that shipping was at risk in the western Black Sea. Turkish authorities had also cautioned about the risk for those using the Dardanelles and the Bosphorus Straits.