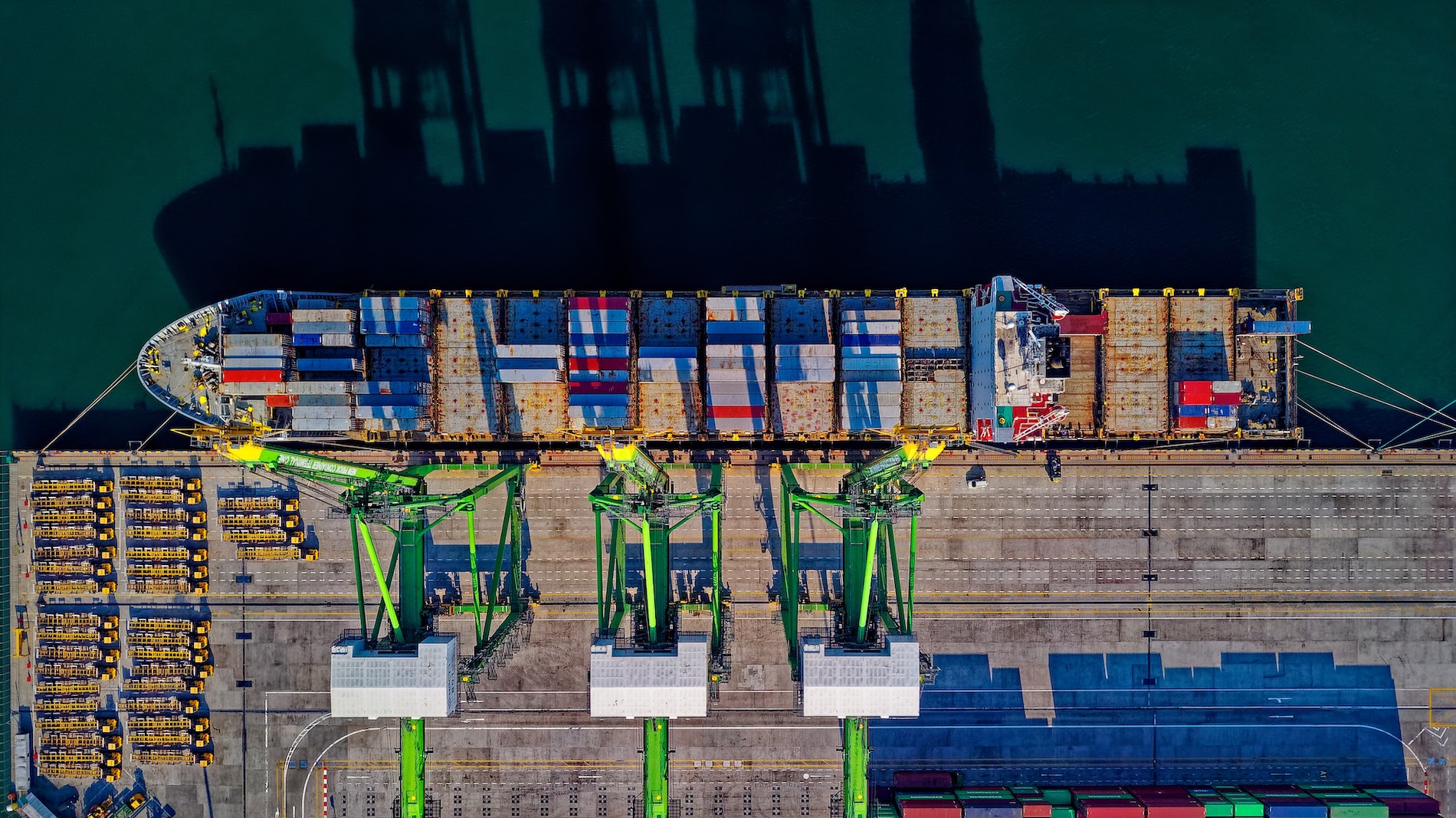 Top 10 largest shipping companies across the globe as of 2018, according to their capacity (TEU):

Founded in Tokyo in 1884, the company owns 119 container ships with a total capacity of 513,000 TEU. Other services include: Coastal Liners, Cruise ships, LNG Carriers Cruise Ships, Tankers, and Ferries. 2013 revenue was 16.8 billion dollars

Hanjin, the largest container transport company in South Korea, has 170 container ships with a capacity of 640,348 TEU. Serving in 35 countries, the company has 13 main container terminals on the main routes. With 5800 employees, Hanjin’s 2013 earnings amounted to 9.02 billion dollars. It has been operating since 1977.

China Shipping Container Lines, the 8th largest shipping company in the world, is based in Shanghai. The company has a total capacity of 156 ships, 706,000 TEU, was established in 1997 and connected to the famous China Shipping Group. A total of 7,000 professionals are employed. The company’s fleet includes the largest container ships in the world, with the CSCL Pacific Ocean and the CSCL Globe, both of which have a capacity of 19,100 TEUs.

It is a container shipping company based in China. The company is owned by the China Ocean Shipping Company, a distinguished name in the maritime industry. There is a fleet of 173 ships with a total capacity of 786.252 TEU. Founded in 1997, Cosco operates a total of 162 main ports in 149 countries. The number of employees is 13,895. The company has one of the largest dry bulk carriers in the world and carries out operations throughout the world in 84 transportation routes. The company’s revenue for 2013 was 7.85 million dollars.

Hapag-Lloyd is a transport company based in Germany. In December 2014, the transport company merged with the winning company Compania Sud Americana de Vapores. The company’s total number of vessels has risen up to 200, and the capacity is also plus; rose to a million TEU.

This is the fifth largest shipping company in the world. This company provides service to 100 liner services as well as 40 services provided by CSAV in 112 countries. The company was founded in 1970 as the merger of the Hamburg-American line and Hapag North German Lloyd. The history of these two companies dates back to the 1800s.

Headquartered in Singapore, the company has a fleet of 150 vessels with a capacity of more than 1.1 m TEU. APL containers have been on the sea for the last 165 years. Serves in 95 countries. American President Lines was founded in 1848 in the United States.

It is the largest transport company in France. It has 428 vessels with a total capacity of 1.55m TEU. Containers operating on 170 transport routes serve about 400 commercial ports around the world. CGM Group was founded in 1978. The state-owned company, privatized in 1996, trades in 150 countries and has around 18,000 employees. In 2013, the total revenue earned by the company was $15.9 billion.

The company, which has a capacity of 2.43m TEU, is a famous transportation company established in Geneva, Switzerland. It was founded in 1970 and has a total of 471 container ships. These ships are called to more than 316 ports worldwide and are also sailing to more than 200 international trade routes. The company, which operates in 150 countries, has 24.000 employees.

It was founded in 1904 by the marine company Arnold Moller. Headquartered in Copenhagen, Denmark. Operating in 135 countries, the company employs 89 thousand people worldwide. Total revenue for 2013 is estimated to be around 47.39 billion dollars.
The company’s container transportation division operates a fleet of 580 container ships. It is therefore the world’s largest shipping company. In the fleet of container ships, Maersk has 272 ships with a total capacity of 1.7m TEU, as well as 308 rental vessels with a capacity of 1.1m TEU.