10 Things nobody knows about the oceans 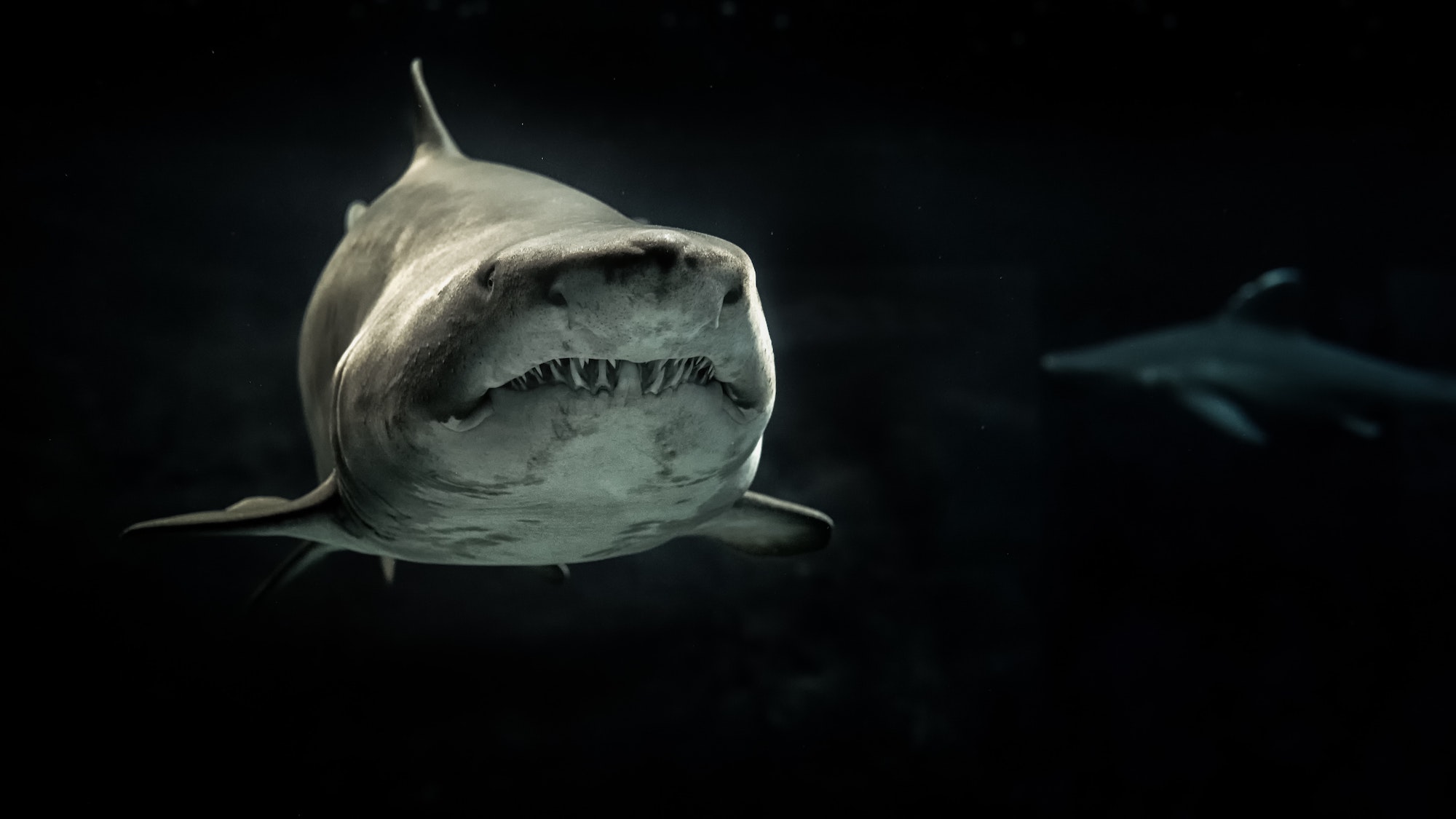 Ocean word comes from the Greek word “Okeanos”. (Okeanós daεανü) Its meaning is river. The largest of the 5 oceans in the world is the Pacific Ocean. The Pacific name was given by the Portuguese sailor Ferdinand Magellan, who traveled around the world on behalf of the Spanish kingdom.

The Atlantic Ocean ranks second in size and separates Europe and Africa from the Americas.
Indian Ocean, surrounding by Asia in the North, Africa and the Arabian Peninsula in the west, the Malaysian Peninsula in the East, the Sunda Islands and Oceania, is the third largest ocean.

The Southern Ocean is the mass of water surrounding the Antarctic Continent.
The Arctic Ocean is an icy ocean in the North, north of Asia, Europe and North America. It is recognized by the International Hydrographic Organization (IHO) as the ocean (Arctic Ocean). It is a huge area with a surface area of ​​14,090,000 km². 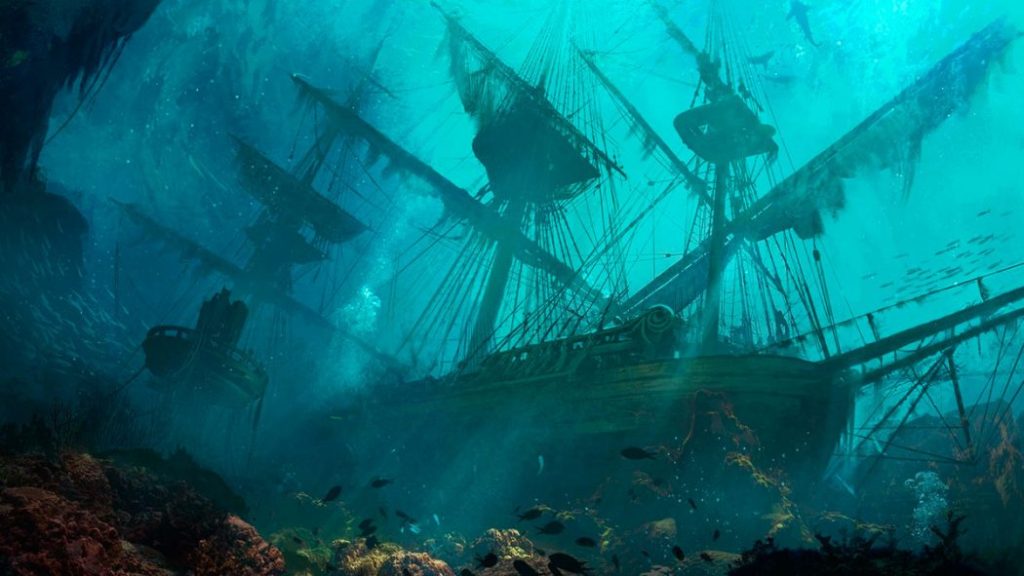 There are more than 3 million shipwrecks on the ocean and the seas. 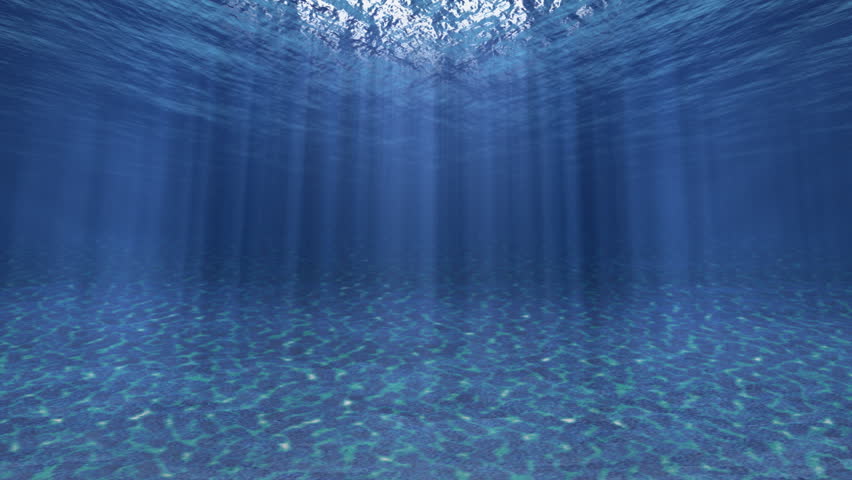 In most of the ocean, sunlight cannot reach down. Especially 200mt. there is no light after the depth. This is called Aphotic Zone.

The world is so polluted that at present only the amount of waste in the ocean is 10 million tons. 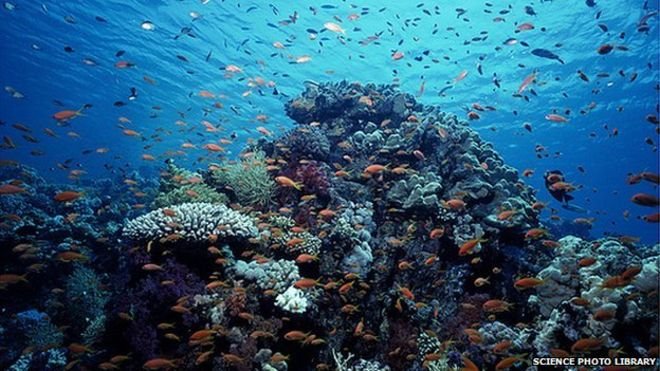 Only 5% of the oceans were discovered. We still don’t know much of it. 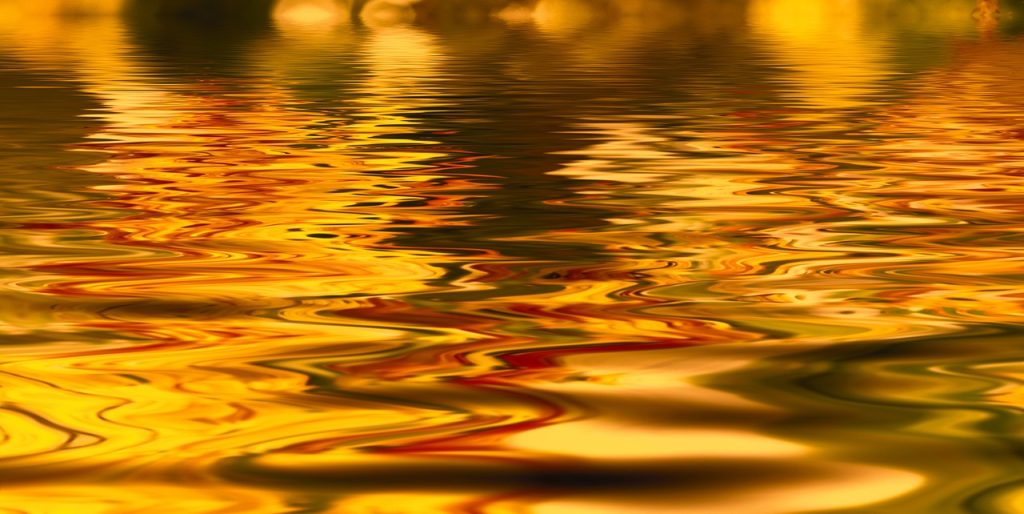 The Oceans contain 20 million tons of gold. They are not in mass or in the treasure chest. And It’s very costly to resolve gold from water.

The oceans produce 70% of the oxygen we use. 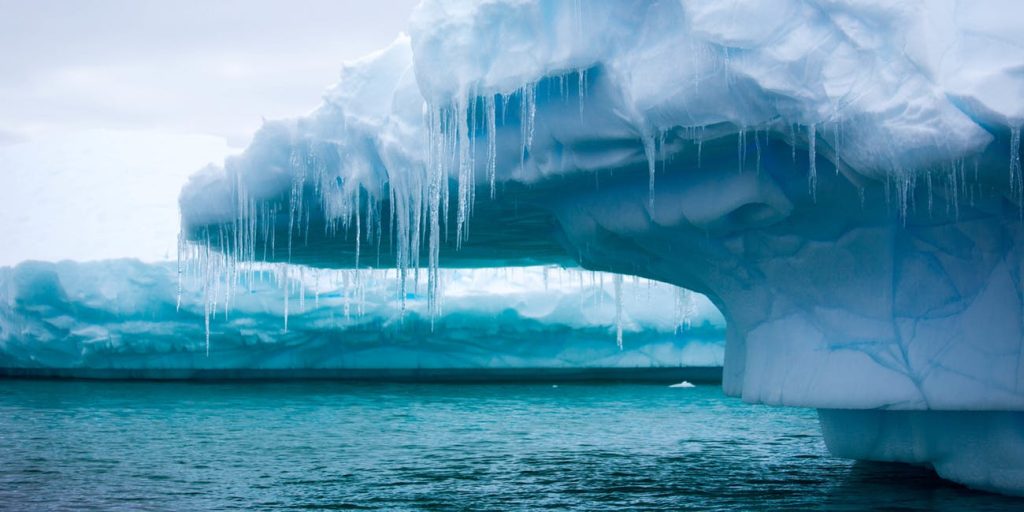 The average water temperature in the oceans is 17ºC on the surface and 2ºC in all. Due to the salt contained in, oceans freeze-1.94ºC 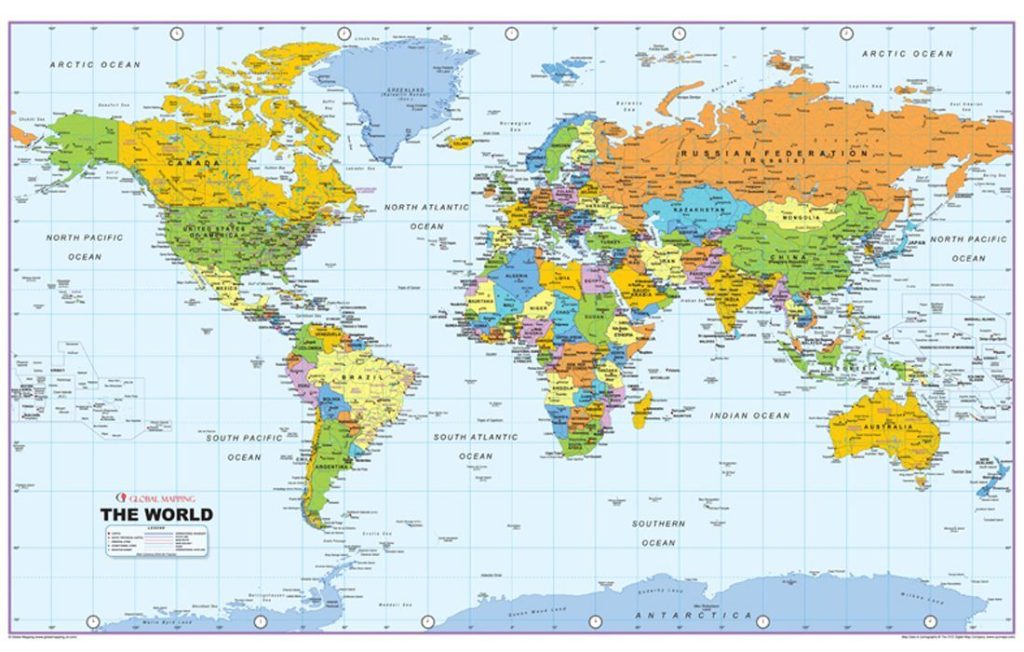 97 percent of all water of the Earth is in the oceans. Every year 10 thousand containers are lost in the oceans. It is thought that 10 percent of them carry toxic substances and may infiltrate into the ocean. 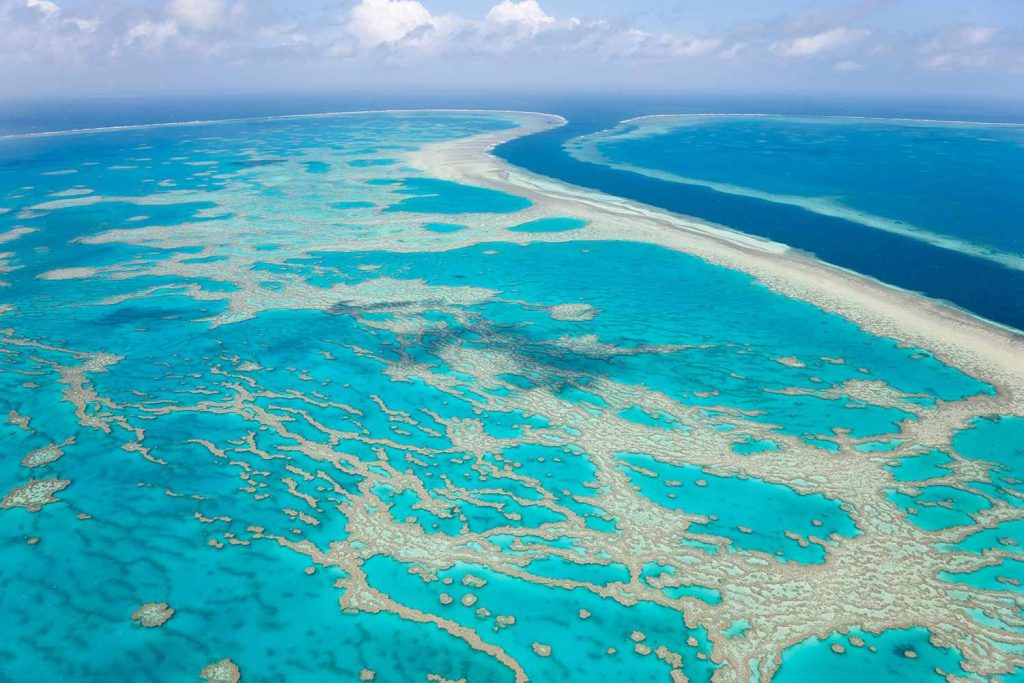 The largest ocean, the Pacific Ocean, constitutes 30 percent of the Earth’s surface area.