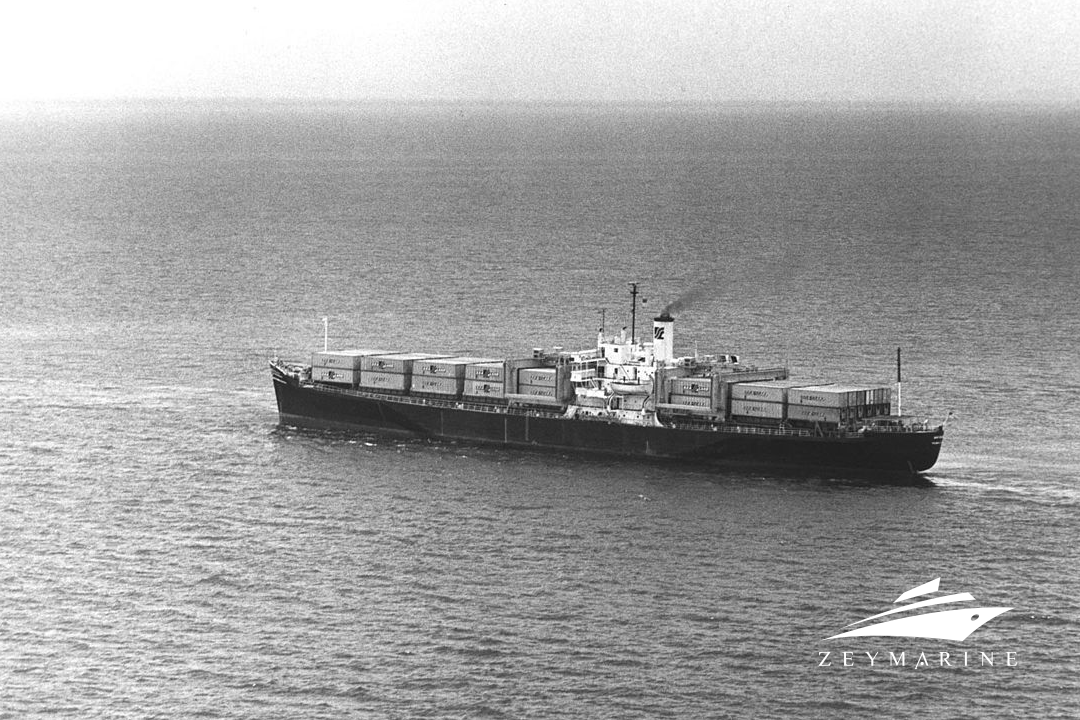 The traces of shipping are everywhere. Thanks to shipping, from clothing to technological devices, every kind of product can arrive at your doorstep after being produced in oversea territories, stored in container boxes and passed through oceans. Every year, 179 million TEUs(Twenty-foot equivalent unit) are moved around the globe by more than 6000 container ships. Above 90% of all goods transported from A to B in containers. Even though the process seems to be always like this, containers were not part of shipping until the 1950s. Here is the story of containers.

Shipping dates back thousands of years. So, you might wonder how early civilizations handled their transport without containers. The answer is, actually, they did have containers in their own way. Obviously, they looked different than what we have now.

For centuries, people used boxes, sacks, barrels and different types of antecedent containers to transport goods navally. As an ancient thalassocracy civilization, Phoenicians were advanced in maritime. They ferried furniture, wood and glass to other regions, mostly Arabia, and became prominent in early shipping. They were carrying those items in little boxes.

Centuries later, the Greeks came up with a brand new idea. While they transport liquids such as olive oil and wine, they used amphoras which can be described as a vase with a large oval body, ancient Greek jars or vases with large oval bodies according to Merriam-Webster Dictionary.

In the 18th century, James Brindley designed the Starvationer boat to transport coal between the coal mine areas. On the other hand, Benjamin Outram’s design could be described as the first container. Again, he was aiming to make coal transport. Horses were pulling the containers from the mines along the rails and all the way to the canal, where they were transferred onto a barge.

In the 19th century, not only wooden but also iron-made containers took into action. Even so, barrels, boxes and sacks were the most common way to store.

In the intervening years, plenty of different methods were applied to transport the goods. However, the lack of standardization was resulting in the ineffective use of the ship’s cargo space.

The Birth of Container Box

World War II had devastating and excruciating effects on humanity. However, all the strenuousness for a stronger army and fight resulted in different solutions too. Shipping was one of the industries that changed dramatically during the war. In order to maximize their effectiveness in transporting armament, the US Military took the first steps to standardize the containers.

However, it was not until 1956 that the box design that we all know clearly emerged. In his book called ‘The Box: How the Shipping Container Made the World Smaller and the World Economy Bigger’, author Marc Levison explains the day as:

‘“On April 26, 1956, a crane lifted fifty-eight aluminium truck bodies aboard an aging tanker ship moored in Newark, New Jersey. Five days later, the Ideal-X sailed into Houston, where fifty-eight trucks waited to take the metal boxes and haul them to their destinations. Such was the beginning of a revolution.” 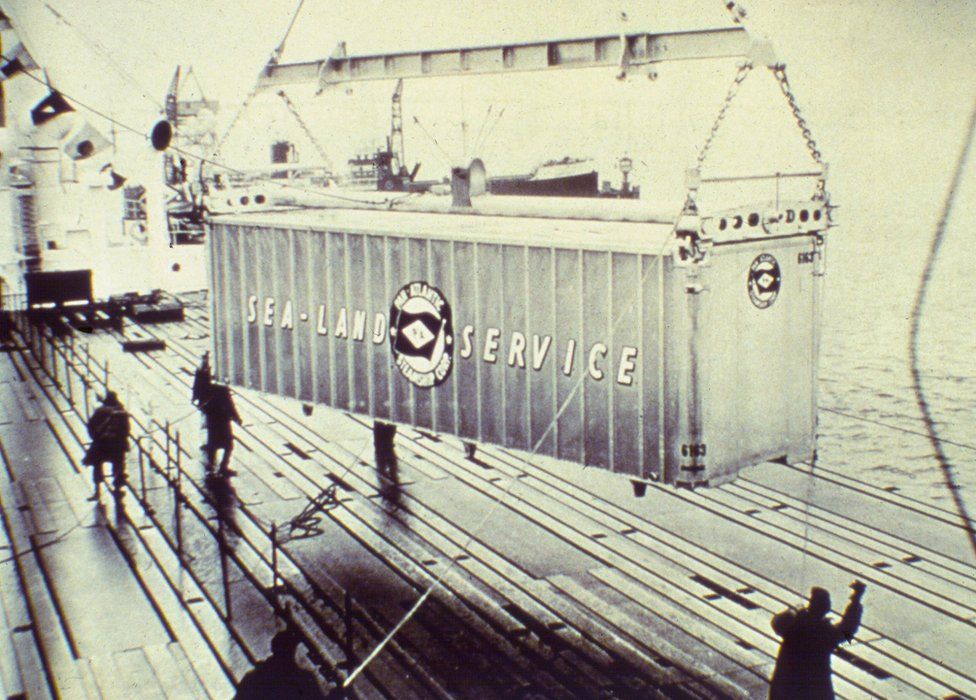 American entrepreneur Malcolm McLean had an idea. His thought led to the birth of shipping containers/freight containers. He created the premise cargo container that we know today with lengths of approximately 10 meters and 2.5 meters wide called Ideal X. His solution was durable, stackable, and easily loadable.

The initial benefit was economical. Before the invention, manually loading the ships cost $5.86 per ton. With the help of standardized containers, they started to cost only 16 cents a ton.

The invention of shipping containers also resulted in the birth of cargo ships. Today, it is one of the most advanced parts of the shipbuilding industry and maritime technologies. The largest container ship in the world, as of October 2022, is the Ever Alot with an LOA of nearly 400 and a capacity of 24,004.

The standardization of the container became more visible during the Vietnam War era. The US government was looking for effective solutions for transporting goods. Also, for trains and trucks, it was necessary to find an ideal version.

Today, as per their cargo capacity, two containers (20 feet and 40 feet) are used as standard volume.