Why Do Ship Propellers Have a Unique Design? 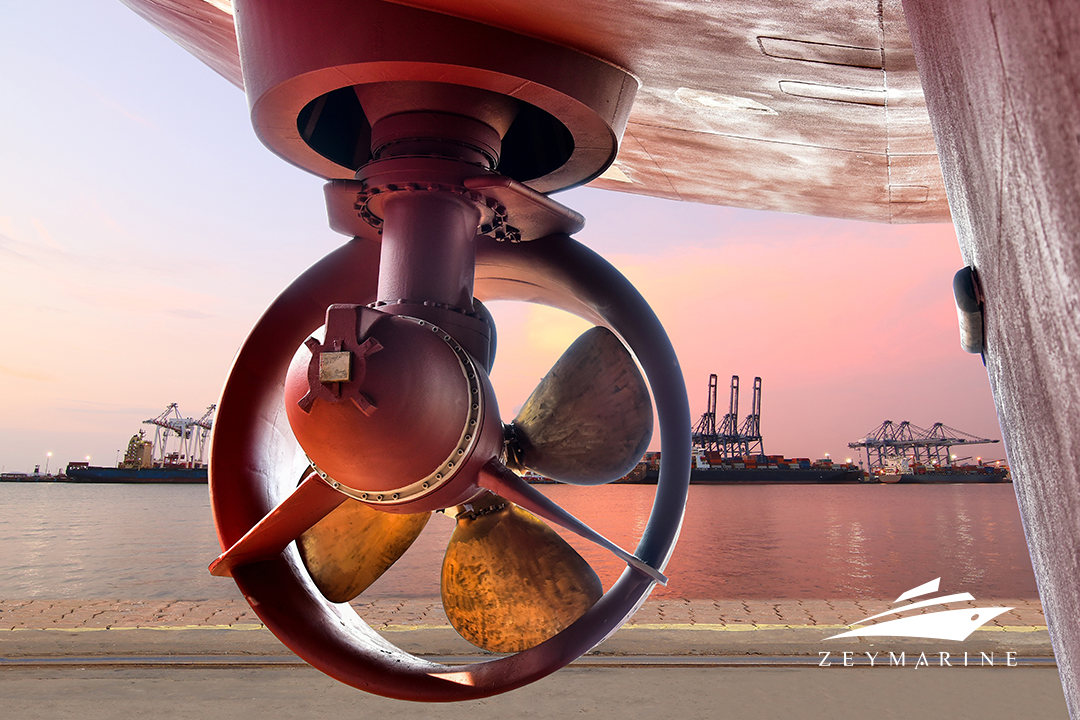 Since the design of Archimedes, known as Archimedes’ screw, propellers are in our life. In not only vessels but also in some aircraft, they are the driving forces. From the smallest to the most enormous one, the majority of the ships can move because of a propulsion system. Their distinctive look makes them efficient, effective and sustainable. Today, lots of different propellers are in use and technological developments make them more efficient. Let’s dive into the details of a typical ship propeller’s design and what makes it unique.

For determining the performance of the ships, propellers play an important role. Undoubtedly, the right choices of propellers can lead to competence to change the performances of handling, riding, speed, velocity, engine and fuel efficiency. Such a variety of differences originated from a simple principle.

Ship propellers simultaneously pull and push water to create a forward thrust. As propellers rotate, they push water and whilst transforming rotational energy into thrust. Therefore, water pressure goes high to its rear as the propeller rotates, and moves into the area of reduced pressure in front of the propeller. Like every mechanical detail applied in everyday life, Newton’s laws show up in the process of the propeller’s performance. As the third law mentions, for every action, there’s an equal and opposite reaction. In this manner, as the propeller moves water backwards, the vessel moves forward. The principle originated from the unique design of the propeller. 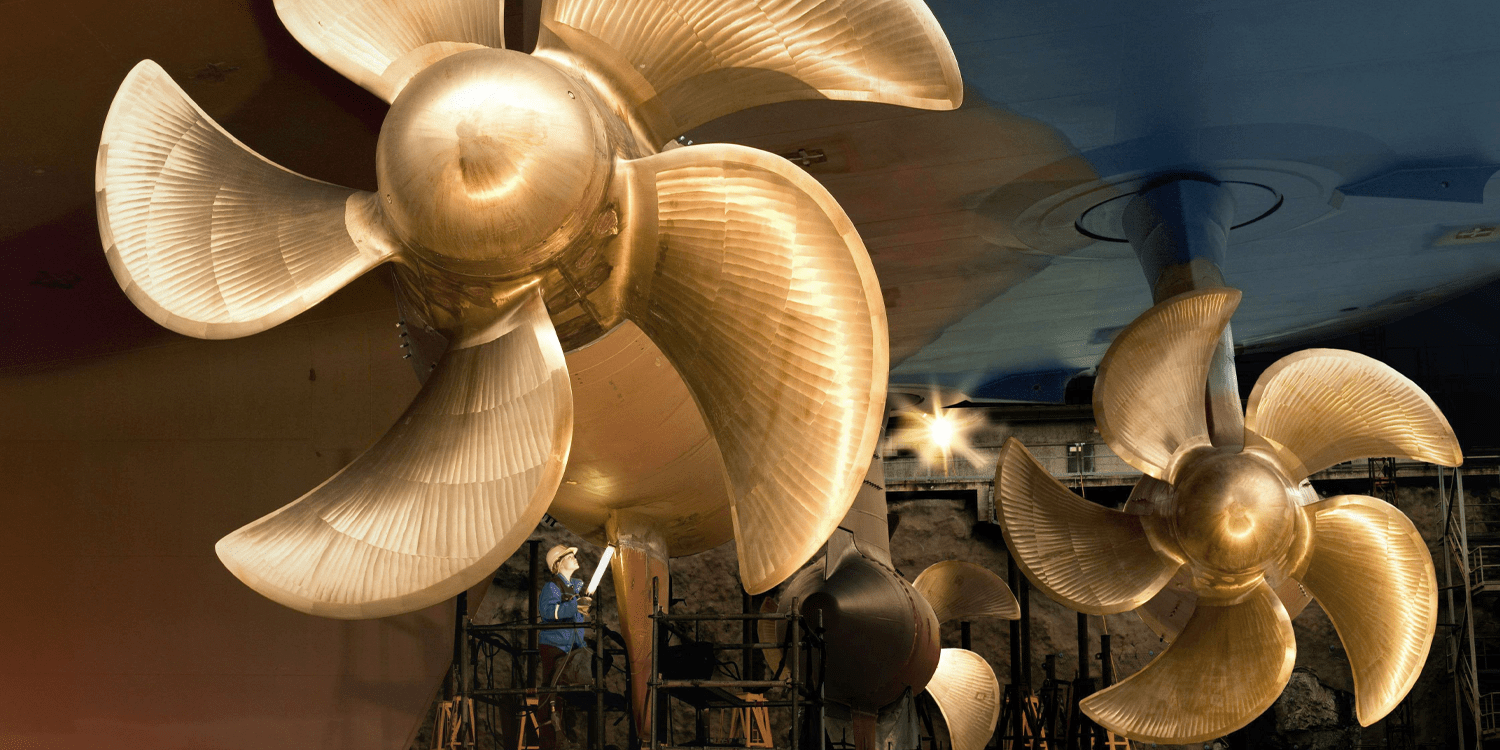 The leading edge is called the front of the blade. Its design is consequential because that helps better water pull. On the other hand, the back of the blade is known as the trailing edge. The outermost part where these two meet is called the blade tip.

As the cup refers to the small curve on the leading edge which renders possible blades to hold water, the blade face is the side facing where negative pressure is created. The outer hub is attached to the blade root at the bottom of the blade. On the other hand, the inner hub is a fix to the shaft that turns the propeller.

One of the other important parts of the propeller is the root and tip. In short, root refers to the attachment where blades come together with the ship propeller. And the tip implies the furthest point of the blade from the ship propeller.

The Design and Properties of the Propeller

Propellers are classified as their size. For better understanding, their diameter is used in the assortment. The diameter of a propeller is the distance between the edges of a circle drawn around the tips of the blades. It can be small or enormous. The biggest ship propeller so far, Emma Maersk, weighs 131 tons. In other words, Emma Maersk is heavier than a single-store house and a Boeing 757-200.

Certainly, selecting the most accurate and congenial size of the propeller needs expert judgement and research. If we exclude the exceptions, larger propellers are used on slower boats and smaller propellers on faster boats. Power is mostly proportional to size.

Pitch, which looks just like the screw, evaluates the margin of the propeller through a soft solid as referring to the diameter and how far it moves in full revolution. There are two types of pitches. Flat pitch, as its name signifies, means that the blade is flat. In the meantime, progressive pitch means the blade proceeds with a lower pitch at the leading edge and increases to the trailing edge.

Another aspect that affects the design is the number of blades. The most banausic solution would be using one blade yet it leads to the creation of vibration and cavitation. Commonly, three or four blades are used in ship propellers. The image that comes to mind when we think about propellers is the one with four blades, which is the most common. Nonetheless, there are also some models that use even more blades.