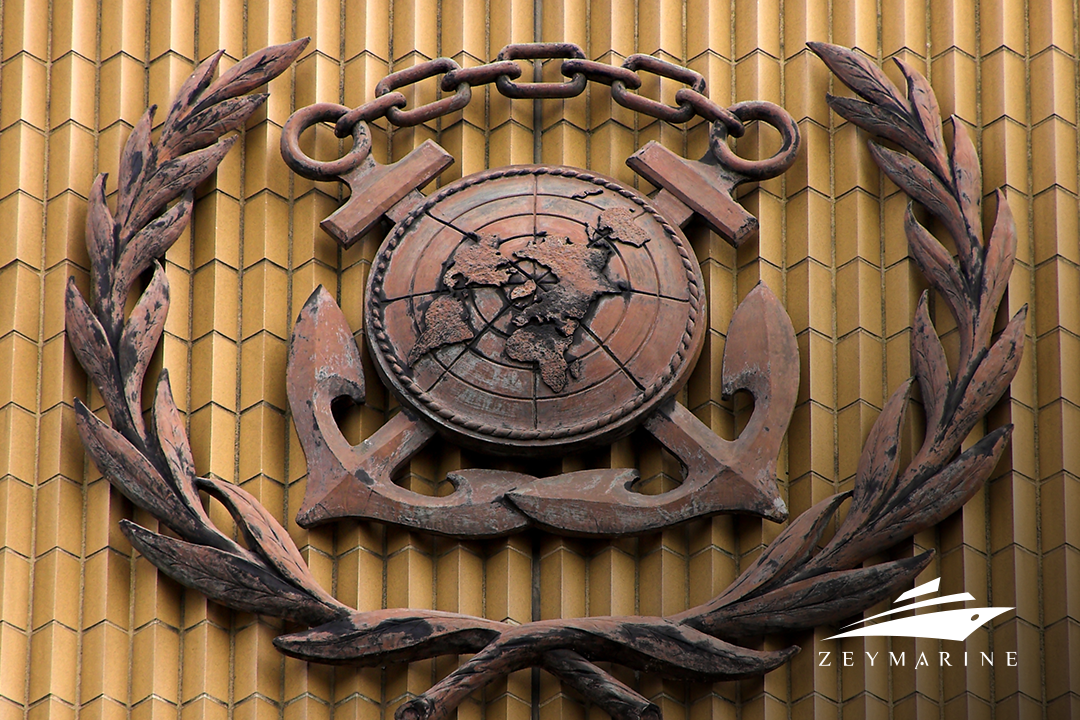 The effect of the International Maritime Organization is everywhere. On the media, on booklets, on maritime education and in nearly all regulations. But why United Nations gave birth to such a specialized agency for regulating shipping? Here is the story.

It has long been accepted that adopting international rules that are followed by all shipping governments is the ideal approach to increasing maritime safety. Starting in the middle of the 19th century, a series of such treaties were adopted as pioneers. To further promote maritime safety, some governments recommended the establishment of a permanent international organization yet the intentions were not implemented until the United Nations was formed in 1948. An international conference in Geneva adopted a convention that established the IMO formally in the same year.

The original name was the Inter-Governmental Maritime Consultative Organization or IMCO, but the name was later changed in 1982 to IMO. The IMO Convention became active in 1958 (upon its ratification by 21 nations, seven of which had to have at least one million gross tons of shipping), and the recently created organization convened for its first meeting the following year. 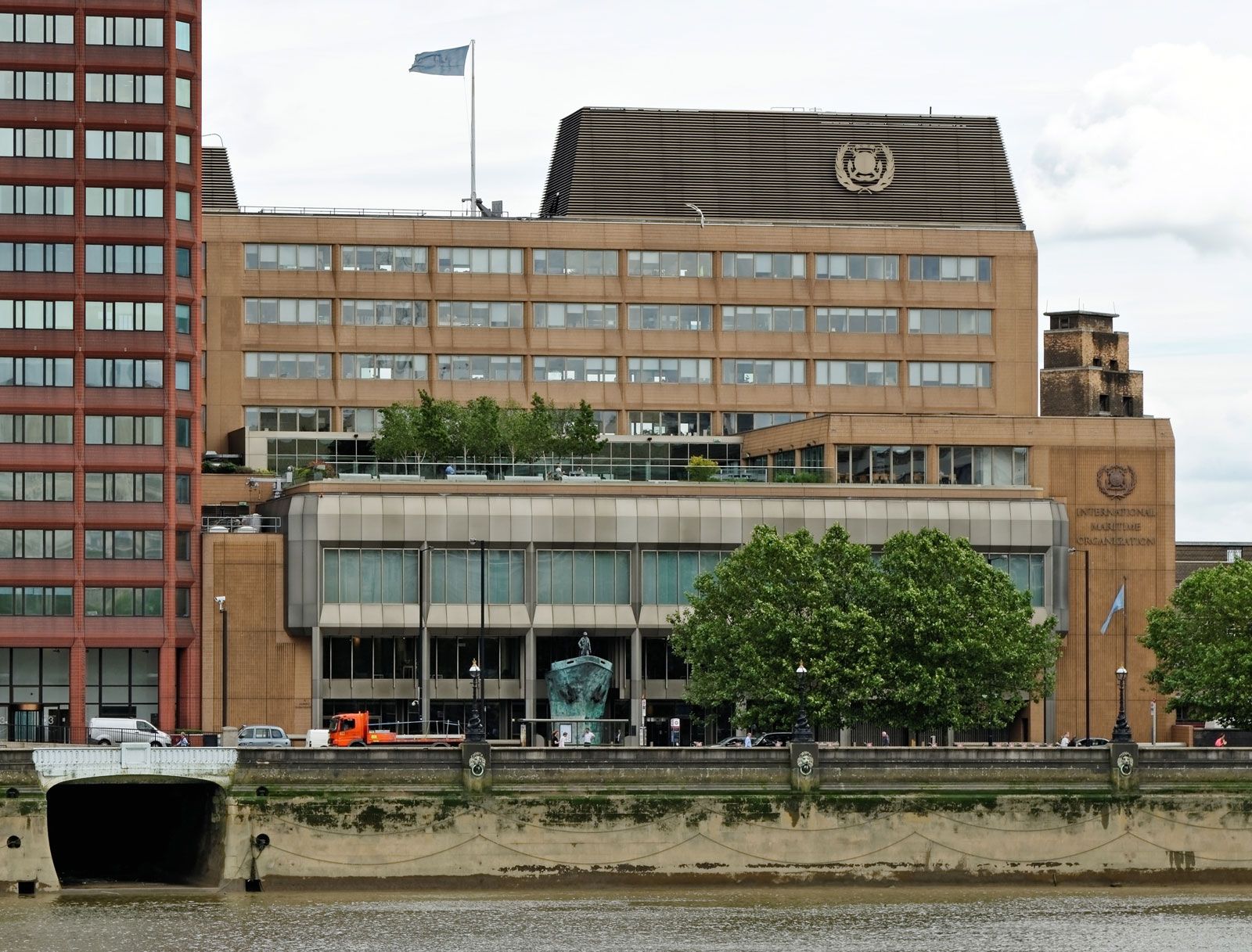 The IMO has more than 170 members, and its secretary-general, who has a four-year term, is in charge of the Secretariat. The Assembly, the IMO’s principal policy-making body, meets biennially and is composed of delegates from each member. The Council, which has 40 members and meets twice a year, is in charge of running the company in between sessions of the Assembly.

Purpose of the Organization

According to Article 1(a) of the Convention, the purpose of the organization summarize as, ‘to provide machinery for cooperation among Governments in the field of governmental regulation and practices relating to technical matters of all kinds affecting shipping engaged in international trade; to encourage and facilitate the general adoption of the highest practicable standards in matters concerning maritime safety, the efficiency of navigation and prevention and control of marine pollution from ships’.

As a consequence of the Titanic disaster, the first safety treaty was created in 1914. It set forth safety procedures, such as constant radio watches, and demanded a certain number of lifeboats and other emergency supplies. onboard.  Since the First World War erupted, the 1914 treaty never was put into action. There were further versions of the treaty yet the conditions was never inclusive.

Consequently, The International Convention for the Safety of Life at Sea (SOLAS), the most significant treaty relating to maritime safety, was the IMO’s first assignment. This was accomplished in 1960, after which the IMO focused on issues including facilitating international marine trade, load lines, and the transportation of harmful products while modifying the system for calculating ship tonnage.

The SOLAS Convention is made up of an Annex and a Petition. There are 13 articles altogether, 13 of which are specifically connected to general obligations, the process for passing modifications, how a state could accept the SOLAS Convention, and other issues.

Some IMO Regulations in the Early Years

In order to avoid tanker accidents and minimize their initial effects, the IMO put forth a number of regulations. It also handled the impact on the environment caused by routine tasks like cleaning oil cargo tanks and disposing of waste from the engine room, which is, in terms of tonnage, a larger threat than accidental pollution.

The International Convention for the Prevention of Pollution from Ships, 1973, as modified by the Protocol relating to 1978 (MARPOL 73/78), was the most important of all of these measures. It covers not only deliberate and unintentional oil pollution but also chemical pollution, household product pollution, sewage pollution, garbage pollution, and air pollution.

A method for compensating people who have suffered financially as a result of pollution was another issue assigned to IMO. In 1969 and 1971, two treaties were passed, making it considerably easier and quicker than it had previously been to take appropriate steps against oil pollution.

Also, with the creation of the International Mobile Satellite Organization (IMSO) in the 1970s, a global search and rescue system was also established, significantly improving the transmission of radio and other communications to ships.