What Happened in Shipping Industry in 2019 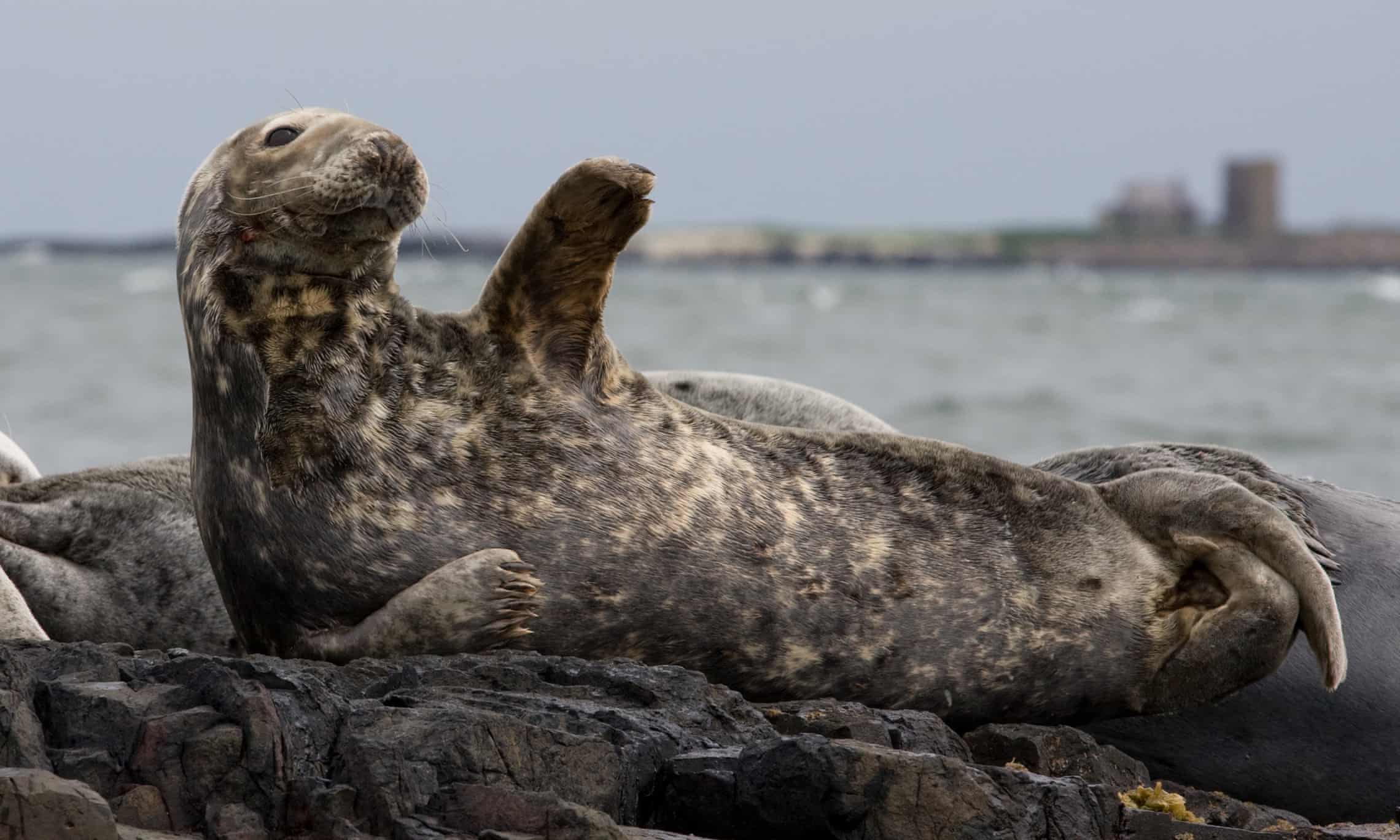 Let’s review the events of 2019 that concern the maritime industry.

Not just another year but whole another decade is over.
It’s a little bit early to make a detailed review of the maritime industry’s past year performance since most of the official figures have not been announced yet.
However, we wanted to remind you 5 of the important events from the past year and give you a picture of what kind of a year 2019 was for the shipping industry.

Some other accidents that will be remembered when we think back 2019 were MSC Zoe, a 396m long containership capable of carrying 19,224 TEU that lost as much as 270 odd containers which went overboard in tough weather conditions; Yantian Express, a 7,510 TEU, 320m German-flagged ship of Hapag Lloyd that went up in flames while on its way from Colombo to Halifax via the Suez Canal; and KMTC Hong Kong; that caught on fire at the Laem Chabang port in Thailand possibly due to undeclared hazardous containers on board.

For us, 2019 will be also remembered as the year we continued to grow. Zeymarine Ship Agencies & Services expanded its agency services with its new offices. In 2019, our Singapore office was opened. To show how serious we are to become an important part of the maritime family in Singapore, we were one of the four main sponsors of Mariners’ Nite Dhamaka, Singapore’s most prestigious gala for the industry.