Are you Curious About The Container History? 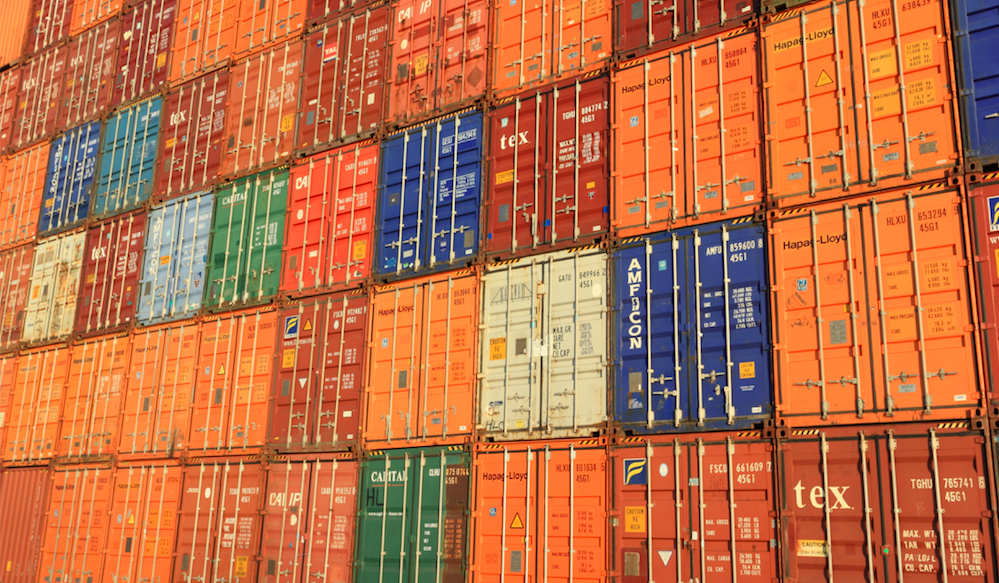 Containerization is on the list of events and issues that have shaped the world in the last 80 years. Let’s take a look at at the history of containers. How it emerged and its effects on logistics.

The recent shortage of these containers is driving up costs. And more straining the supply chains of thousands of products worldwide. This highlights the importance of cargo containers.

Before the first types of containers appeared, cargo handled as bulk cargo. The goods shipped from the factory to the ship. Then from the ship to the warehouse and from the warehouse to another ship, etc. Received through a series of picking and uploading. This method required many operations and delays that were costly, time consuming and unreliable. Modern shipping containers were first used for combined rail and horse transport in England at the end of the 18th century. By the 1830s, railroads were carrying containers suitable for other modes of transport. The U.S. Army used standard-sized small containers during WWII, which helped distribute supplies more quickly.

Even as trade became more advanced, the process of loading and unloading continued to be time-consuming and costly. Different sized packages also meant that space on a ship could not used operative. There were also weight and balance issues for a ship. And goods were more likely to be damaged by handling or theft. It could take up to 3 weeks to unload and load each ship.

How was the shipping container created?

The first standard shipping container invented and patented by Malcolm McLean (USA, 1956). He is not an ocean shipper. He owned the largest shipping company in the country. He came up with the idea of ​​how to make intermodal transport smooth and efficient. For years, he watched dock loaders unload loads from trucks and transfer them to ships. And he surprised at the inadequacy of this method. Both trucking companies and shipping companies would enjoy a standardized cargo transfer process.

So Malcolm decided to make a change – he bought the Pan Atlantic Tanker Company with all its shipping assets. He began experimenting with better ways of loading and unloading trucks. And he finally found what is now called a shipping container. It is strong, theft-proof, reliable and easy to transfer. In April 1956 the first container was shipped. Ideal X. departed Port Newark and sailed for Houston. It carried 58 shipping containers. In 1968, the International Standards Organization standardized this invention as a standard box. The box determined to be 20 feet long, 8 feet high and 8 feet wide. After than, the ships were completely redesigned according to the dimensions of the boxes. Shipping costs have dropped. And it has become cheaper to produce goods on the other side of the world as shipping has become so cheap. Since then the shipping container has been the biggest catalyst of globalization.

Standard containers have revolutionized freight transport and changed international trade in many ways:

– The cargo has a sealed and safe journey, this reduces theft and damage at all stages of transportation.

– Containers have reduced the labor required for loading and unloading. And have changed the character of port cities around the world. Cranes are replacing humans and ports. They have changed to accommodate larger ships and loading facilities.

– Innovation has reduced the cost of international trade. And shortened the shipping time, increasing its speed.

Today, International Trade faces new challenges to keep up with demand. There are now huge ports and infrastructures all over the world. The main problem is organizing the manual processes involved in the multitude of information.

At the turn of the century, container shipping carried about 90% of the world’s cargo. Containerization has shaped the world we live in. It ensures that millions of goods are delivered quickly and safely. This invention has affected globalization and the world economy.