Coronavirus and Its Impact on the Shipping Industry 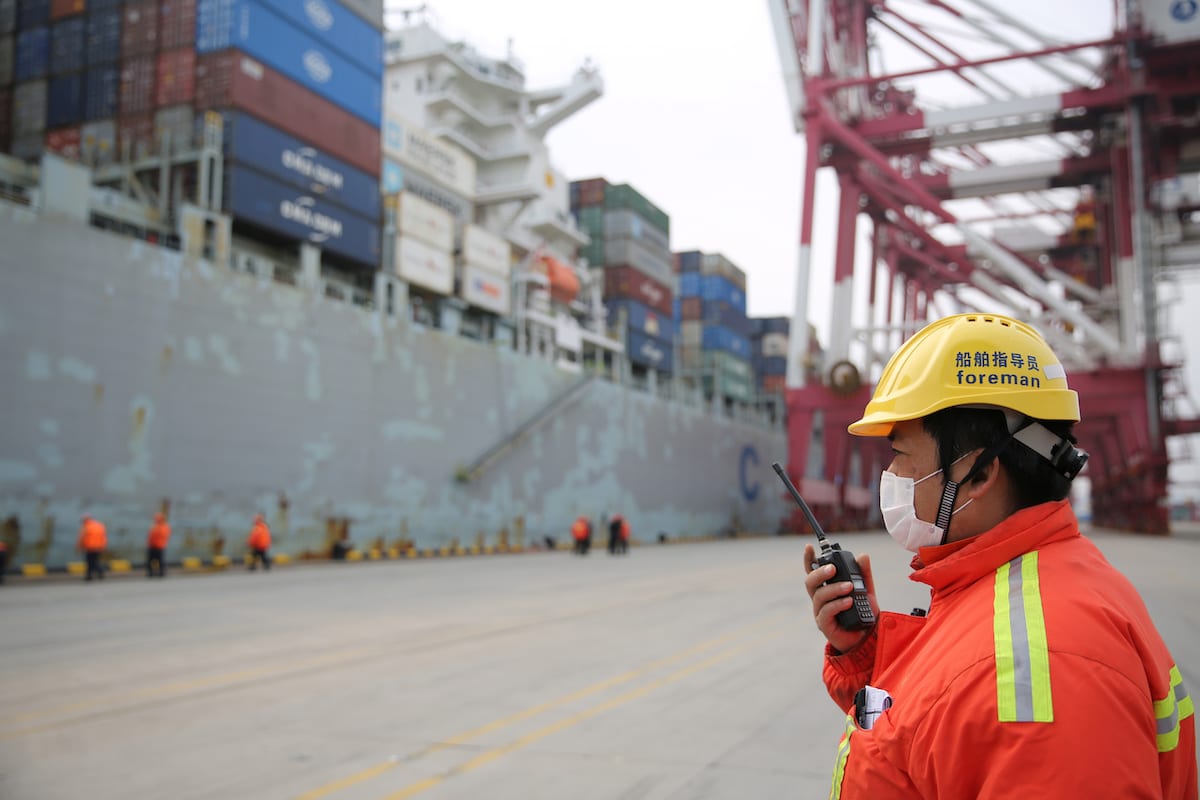 The coronavirus outbreak has been spreading very quickly. Let’s take a look at how it affects the shipping industry.

The first US coronavirus death has been reported in Washington state last weekend. This means that the virus has now reached 49 counties. According to the World Health Organization, the coronavirus could reach most, “if not all countries.”
The total accumulated number of confirmed cases in mainland China since the outbreak began has exceeded 79 thousand. China being the source of the virus and also the country that has been suffering worst from it has significant effects on many aspects of life, including the world’s economy and many industries. That’s because China’s economy accounted for 16.3% of the global GDP in 2019, almost four times bigger than it did during the SARS outbreak in 2003.

How important is China for the shipping industry?

The shipping industry has been suffering significantly from the coronavirus outbreak originated in China, because the country is essential to the market for many reasons:

What will be the effects of the outbreak on the shipping industry?

The coronavirus has been effecting all conventional shipping sectors and will very likely to continue to do so.

Even though China has some of the world’s biggest and newest seaports, the roadblocks, quarantines and factory closings make using them very hard. Plus, the shutdowns mean that some ships can’t get into Chinese ports at all. That’s one of the main reasons that global shipping has been one of the biggest casualties.

Giant companies like Maersk, MSC Mediterranean Shipping, Hapag-Lloyd, and CMA-CGM have already reduced the number of vessels on routes connecting China and Hong Kong with India, Canada, the United States, and West Africa.

According to the shipping data service Alphaliner, more tonnage of container ships is idled around the world now than during the global financial crisis.

The New York Times has recently reported that some docks in China are clogged with arriving shipping containers or iron ore. Warehouses overflow with goods that cannot be exported for lack of trucks. And many factories are idle because components are not reaching them.

The effect of the outbreak on the supply-demand fundamentals is also significant. Since many cities are in lockdown, there has been a sharp drop in domestic and international passenger traffic. This has an effect on oil consumption.

A recent study by Goldman Sachs estimates that the total impact of the outbreak on oil demand could be around 260 thousand barrels per day. The daily global consumption is just over 101 million barrels.

According to Tim Huxley, the chief executive of Mandarin Shipping, the decrease in demand of China in oil, iron ore and coal caused daily charter rates for tankers and bulk freighters to plummet more than 70 percent since the beginning of 2020.

Moreover, the industrial activity in China was already reduced because of the Chinese New Year holiday which ended on the 9th of February in Shanghai. The coronavirus outbreak magnifies the effects of this decrement, causing the dry bulk sector to get affected even further and delaying the recovery period.

Unfortunately, it is not easy to predict when the shipping industry will be able to get out of this negative impact unless we are sure of the fate of the coronavirus.