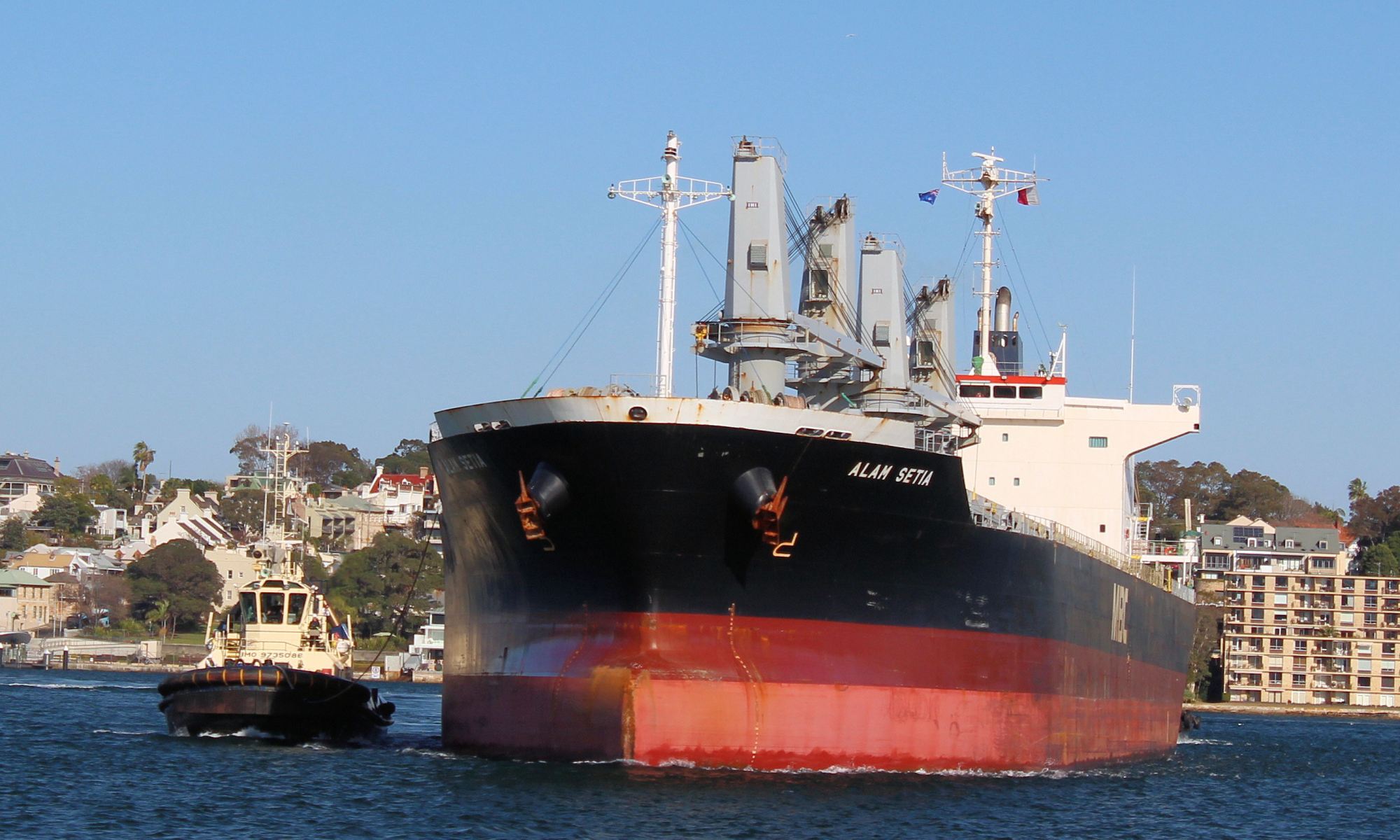 A bulk carrier, also known as a bulker, is a merchant ship designed to transport unpackaged bulk cargo, like grains, coal, ore, steel coils, and cement. The first bulk carrier was built in 1852. Today they are designed to maximize capacity, safety, durability, and safety, and they make up 21% of the world’s merchant fleets.

Let’s take a look at some of the largest bulk carrier ships.

Valemax-class ships are very large ore carriers (VLOC) owned or chartered by the Brazilian mining company Vale S.A. (thus the name). This 68-ship fleet carries iron ore from Brazil to European and Asian ports. Valemax is the largest bulk carrier class in terms of DWT. Valemax-class ships have a capacity ranging from 380,000 to 400,000 tons deadweight. They are also amongst the longest ships of any type currently in service.

The most famous member of the Valemax class is MS Ore Brasil, which was constructed in 2011 and called Vale Brasil until 2014. The vessel is 362 m long, by 65 m breadth and 30.4 m in hull depth. She has seven cargo holds with a combined gross volume of 219,980 cubic meters and a net tonnage of 67,993. Her deadweight tonnage is 402,347 tons. MS Ore Brasil carries iron ore from Brazil to China along the Cape route around South Africa.

Until 2011, when MS Vale Brasil was introduced, MS Berge Stahl was the longest and largest bulk carrier in the world. MS Berge Berge Stahl was built in 1986 by Hyundai Heavy Industries. She has a length of 342.08 m, a width of 63.5 m, and a draft of 23 m. Her top speed is 13.5 knots. Currently owned by the Singaporean-operated shipping company Berge Bulk, MS Berge Stahl has a deadweight tonnage of 364,767, which is only surpassed by Valemax class ships.

Because of its size, for a very long time, Berge Stahl could only tie-up, fully loaded, at two ports in the world, hauling ore from the Terminal Marítimo de Ponta da Madeira in Brazil to the Europoort near Rotterdam in the Netherlands. Today, she carries iron ore frım Brazil to Oman.

Stellar Queen and her sisters

Stellar Queen is another famous bulk carrier that was built in 1994. She has a carrying capacity of 305,846 DWT. The vessel is 331.5 meters in length and 58 meters in width. Stellar Queen is sailing under the flag of the Marshall Islands and has average speed of 8.9 knows.

Stellar Queen has many younger sisters, three of which are quite new and have a very close carrying capacity to her: Stellar Ace, Stellar Banner, and Stellar Crown all have a carrying capacity of just above 300,000 DWT. Built in 2015, they all have the same overall length of 340 meters just like Stellar Queen, but they are 3 meters shorter in width. All these ships belong to Polaris Shipping.