Effects of COVID on Human Rights of Seafarers 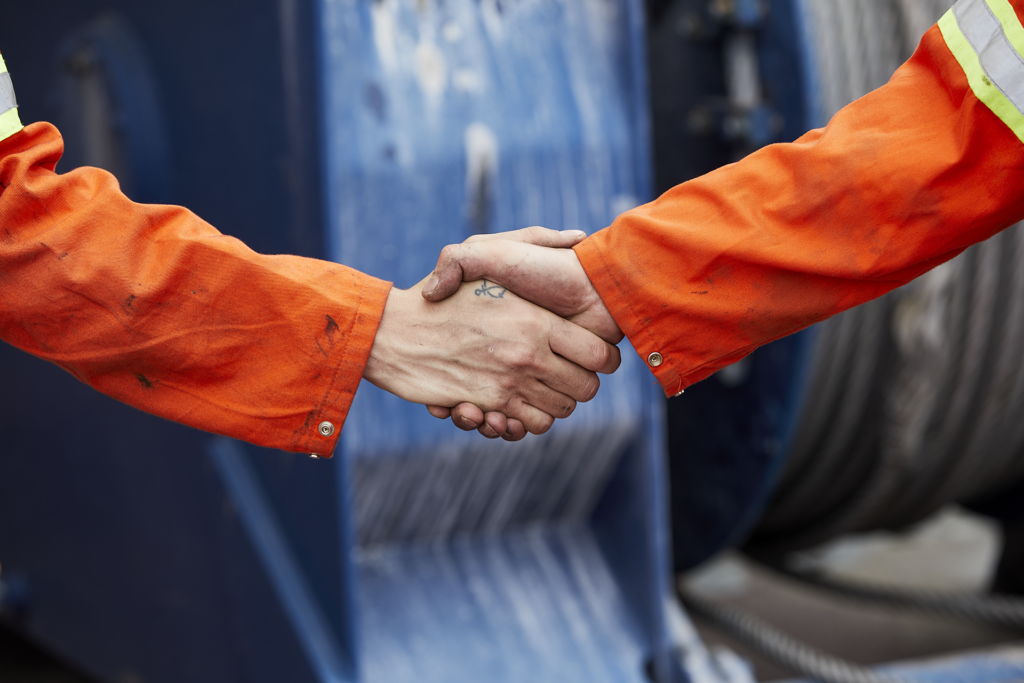 The problems that seafarers face because of the pandemic is not just about labor rights This is a humanitarian crisis. Here is why and what needs to be done for the solution.

The effect of the pandemic on seafarers is no joke. The travel bans and restrictions imposed by almost every country due to the pandemic have seriously affected seafarers. Even in the summer, when travel bans were largely lifted, most countries still asked for a 14-day quarantine period which made it almost impossible to change crews. The situation worsened again when the pandemic reached its second peak with autumn and winter. At one point, 400,000 seafarers were stranded on vessels, and a similar number were prevented from returning to ships, either to earn their living or to return home.

This was and still is without a doubt a human rights issue.

With a joint statement, the Office of the UN High Commissioner for Human Rights (OHCHR), the UN Global Compact, and the UN Working Group on Business and Human Rights called the seafarers as “collateral victims” of COVID-19-related measures imposed by governments.

According to David Hammond, Chief Executive Officer of Human Rights at Sea, a charitable incorporated organization based in the UK that aims to raise global awareness of human rights abuses at sea and deliver positive change through legal and policy development, in some cases, seafarers who had planned to undertake crew changes at ports around the world have been abandoned on the ship at sea. He also tells that cases to crew retained on board in excess of 18 months have been recorded, breaching contracts and the Maritime Labour Convention 2006.

Border and entry restrictions that don’t provide exceptions for seafarers force them to extend their voyages and cause forced labor onboard vessels.

Why does it qualify as a humanitarian crisis?

Many organizations are trying their best to solve the crisis.

However, the ultimate solution to the problem lies in the hands of each government, since no international organization has the legitimacy to force a sovereign state to open its borders or change the rules of restrictions they apply for the pandemic.

This is why the IMO, UN, Human Rights at Sea, and many other organizations are trying to create an awareness in public but also the industry.

In their joint statement, UN High Commissioner for Human Rights (OHCHR), the UN Global Compact, and the UN Working Group on Business and Human Rights reminded that the responsibility to respect the human rights of seafarers is not only limited to the shipping sector. It extends to the thousands of business enterprises that use the services of maritime freight transport – which accounts for almost 90 percent of world trade.

The steps these entities propose for the solution of the crisis are as follows: