How Will the Shipping Industry Affected by the EU Emissions Trading System? 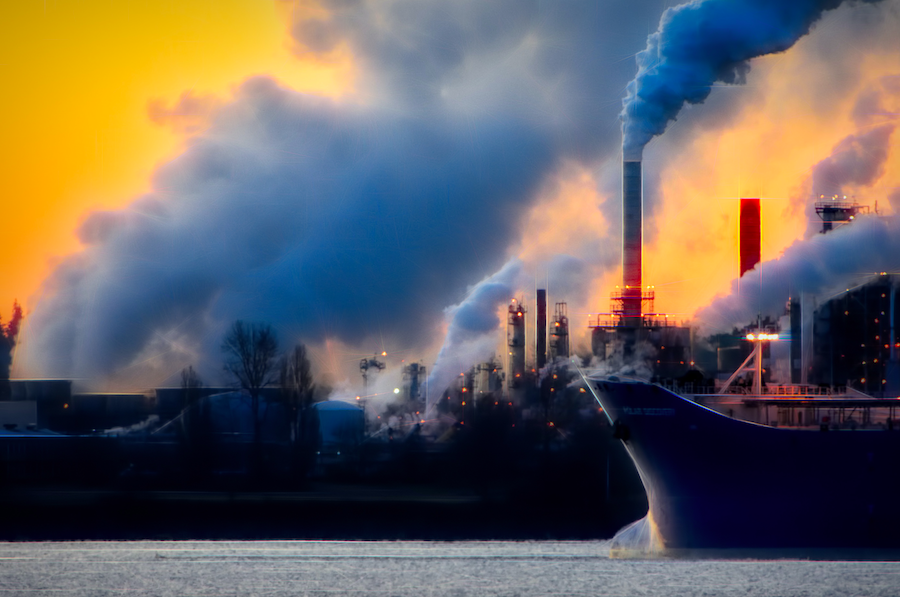 With the aim of combating climate change, the EU Commission is revising the EU ETS directive in line with the European Green Deal. Their plans to include international shipping emissions for the first time.

About the EU Emissions Trading System

ETS operates in all EU countries plus Iceland, Liechtenstein and Norway (EEA-EFTA countries), It limits the emissions of approximately 10,000 facilities in the energy sector. And also airlines that operating between these countries. The EU’s emission trading system ETS is the world’s largest carbon market. It is covering around 45% of the bloc’s greenhouse gas production and charging emissions emitters.

This is due to a stricter EU target of reducing emissions by at least 55% by 2030 compared to 1990 levels. For this reason, the EU commission proposes to review and expand the EU ETS restrictions and scope.

The European Parliament approved the inclusion of shipping in the EU Emissions Trading System [ETS]. This decision could harm shipowners’ profits.

The maritime sector, which represents 13% of total EU greenhouse gas emissions, is likely to be subject to EU ETS rules as early as 2023. The shipping industry is showing strong resistance and wants to limit green investment. As, some measures may create adverse incentives and disrupt international negotiations.

Europe’s shipowners called for a fair and competitive carbon pricing proposal for the EU. Greek and Swedish shipowners has urged the European Commission. They offered to put the ‘polluter pays principle’ at the center of its emissions trading system (ETS) proposal. The coalition demands that the maritime ETS be industry specific.

Faig Abbasov, shipping director at T&E, said: “This is the time for the shipping industry to come together. EU is deciding on the details of maritime carbon pricing, it is an opportunity to go the route of decarbonisation of shipping. A well-crafted proposal can achieve this without harming the smooth running of the industry..“

The letter states that the ETS should not limited to journeys within the EU, but should also cover journeys between the EU and third countries.

The coalition is asking the Commission to exclude free emissions allowances. The smaller companies with less administrative capacity can take advantage of the system. Last year, they also support the European Parliament’s proposal to establish a “Fund” under the ETS .. The offer is to finance research and development and distribution of green fuels, among other things. But the EC has decided against setting up special terms. ETS would allow revenues to directed to innovation as it wants the sector to be able to trade in an open emissions market with other industries.

Shipowners expect final plans to include shipping in the European Union Emissions Trading System (ETS) to announced on 14 July. Final decisions may not be concrete yet, but leaks from the European Commission show that;

Owners expected to held responsible for paying all allowances. International trips will also covered. Revenues from the ETS will also not allocated for sustainable shipping projects. .According to sources monitoring the EC’s negotiations, inclusion of shipping in the ETS from January 2022 will mean:

* 50% of emissions from all international travel, not only Europe, will included.

* Revenues from ETS will not allocated for the development of alternative fuels or technologies.