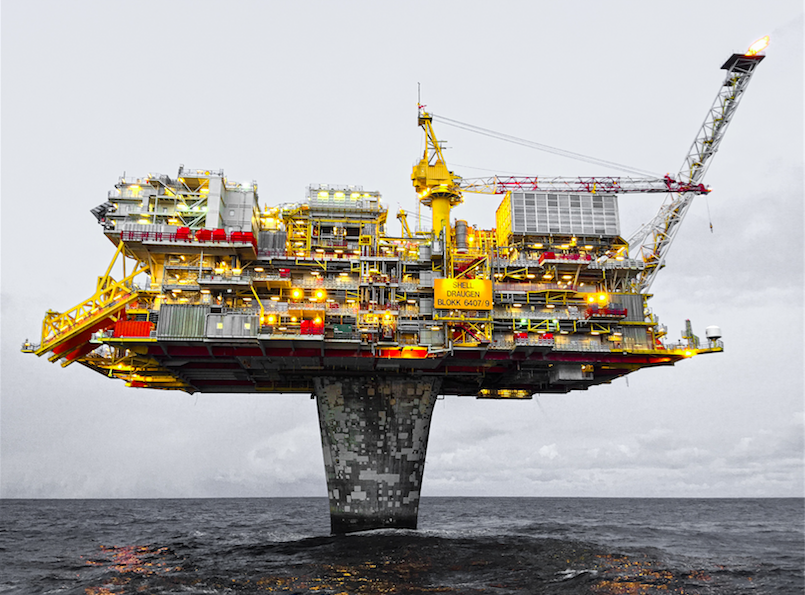 Shipping is a global industry that has been in the world of commerce since ancient times. But most people know little about it. Let’s take a look some interesting facts below;

1- 90% of the world’s goods transported by the international shipping industry.

5- In a year, a single large container ship can carry more than 200,000 container loads. The sizes and carrying capacities of individual vessels vary. Many container ships can carry up to 8,000 containers of finished goods and products at a time. Some car carrier ships can handle 7,600 cars at a time. It takes hundreds of freight planes, miles of wagons and a fleet of trucks to transport goods that can fit on a single large ship.

7- Approximately 1.5 million people employed in the maritime sector. Only 2% are women. The crew consists of almost every nationality. The typical ship’s worker is a male Filipino. In fact, Filipinos has 30 % of the entire crew (about a quarter million at sea), while men make up 98% of the total workforce.

9- A container ship engine has about 1,000 times more power than an average family car. But, large container ships only travel travel 26.5 miles per hour.

10- In a year, an average container ship travels the equal of 75% of its voyage to and from the moon during its normal voyage across the ocean.

11- About 33% of the world’s ship crews have no means of communication while at sea. Only 10% have any internet access.

12- The World’s 3 Largest Fleets belong to Greece, Japan and Germany. To put this in perspective, Japan has 3,962 ships in its fleet, Greece has 3,032 and Germany has 2,321. China is in fourth place and the United States is in fifth place.

14- Ships are high-value assets (larger high-tech vessels can cost upwards of $200 million to build). And operating commercial vessels generates an estimated annual revenue of over half a trillion U.S. dollars in freight rates.

16- Maritime transport is the least damaging form of commercial transport. And contributes less to marine pollution from human activities compared to land-based industry.

And some funny facts

• A large container ship engine weighing up to 2,300 tons has about 1,000 times more power than a family car.

• The ships’ computer systems advanced, enabling precise steering, handling, loading and unloading of thousands of containers for each voyage.

• In an average year, a large container ship covers three-quarters of its distance to the moon. This means that he traveled to and returned to the moon about ten times in his lifetime