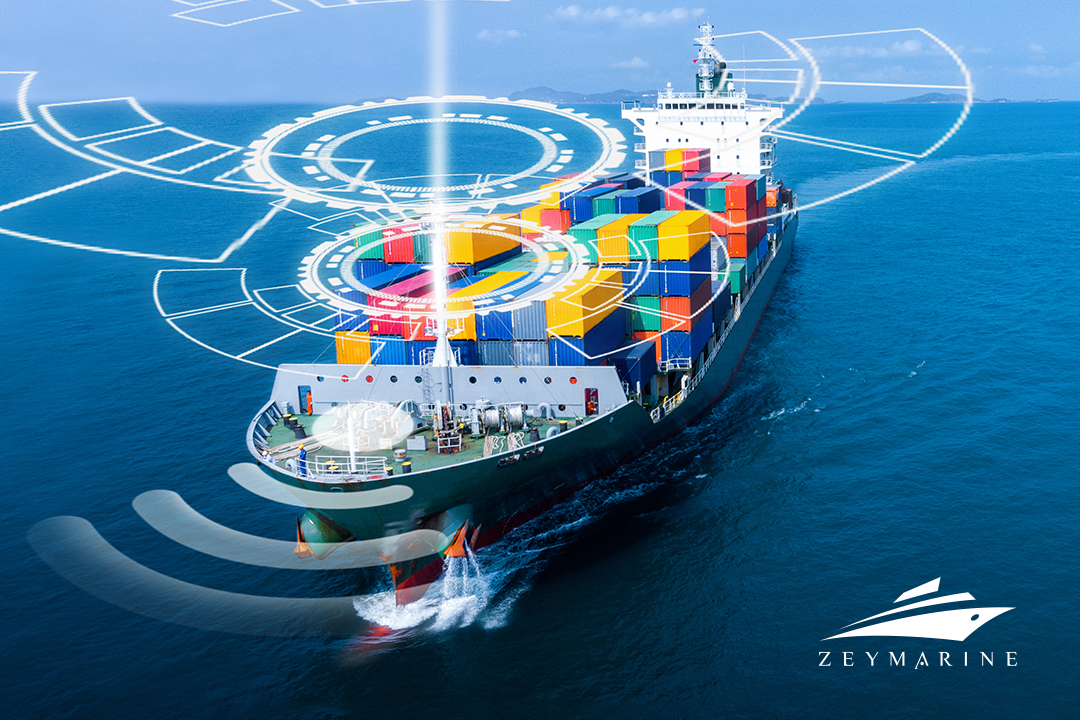 They were huge, almost the size of a tiny house, stern and artless. One is placed in a research lab at UCLA and the other is at Standford University. Their first message was ‘LOGIN’ however, even it was complex enough for other to receive. ARPANET or the Advanced Research Projects Agency Network was the first step of the internet. It was created for the purpose to concede multiple computers to communicate on a single network. Since then, the Internet has become an integral part of almost everything.

Today, we have access to the Internet in almost every place on the soil. All the same, things are a bit different on ships. Until a couple of years ago, only a small minority of ships could render possible access to the Internet. Here are the reasons why Internet connection is still a turbulent issue and how you can go online in ships.

Satellite connections are the most common way to connect to the internet on ships. The hardware installations are indispensable. Internet signals that can be tapped from anywhere are sufficient to meet requirements. The main issue with the satellite connection is its cost. Even installation charges can cost more than 600 dollars. The number can go high depending on the ship’s size, intended internet usage and the speed of the connection. That is why most merchant ships have some specific places that you can go online. The same zones are also available even on cruise ships.

Even though internet speed is one of the components of the installation charges, speed is still an ongoing problem. You can not expect a similar connection that you can get through a DSL. In short, satellite connection is not cheap and is not as reliable as on-land connections.

Taking own wireless devices for internet accessibility is another method yet the results are far from convincing. Those devices can only delightedly connect when ships are near the ports and the network is available. Some parts of the world, for instance, the Caribbean, have more to offer for wireless connection since the area is a popular route and destination for cruise ships.

Unfortunately, Wi-Fi connection is still rare in merchant ships. Shipowners are the decision mechanism behind the situation yet broadly they have no intentions to install Wi-Fi equipment onboard. However, the Maritime Labour Convention mentions that ship’s crew are to be provided with ship-to-shore communications, telephone communications and email and Internet facilities.

Dial up is also a way to connect to the internet however, due to the reliance on the phone’s signal reception it is not too effective either. In this scenario, phones play the part of a modem yet signal loss may result in efficiency loss and dial ups can not maintain a long term solution.

Importance of Internet Onboard

It will not be so assertive to say it is possible to separate recent history as pre-Internet and pro-Internet. Its undeniable modulations on life, and role in making our life faster and more effective than ever before make the internet outstanding.

Martin Dorsman, Secretary General of ECSA stated that ‘Internet access on ships for seafarers’ personal use is a key factor in efforts to improve the working conditions of seafarers and to attract future generations into the sector – people to whom a world without the web is entirely alien.’

The good news, numbers are now increasing. Around 80% of shipping companies offer some level of onboard internet access to crew for welfare and operational reasons. For better circumstances, it is expected to see the rate escalate.