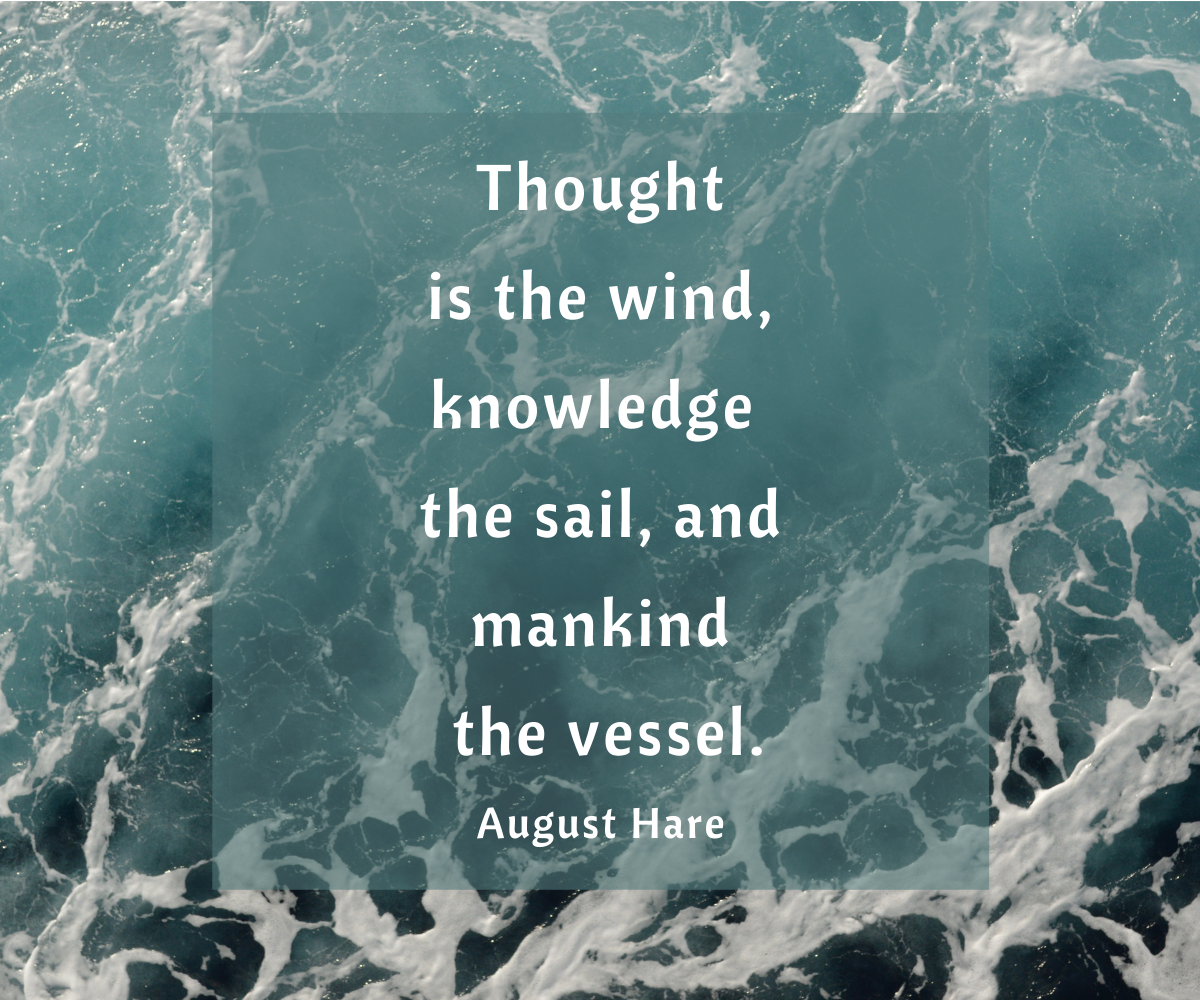 Let’s take a look at favorite quotes about ships and the maritime industry.

People working in maritime industry are one of the most extraordinary people. They are all brave explorers, dreamers and pioneers. During the adventures on the sea voyage, some quotes and words about the sea give us many messages.

These quotes about the maritime industry, ships and boats come from people from all parts of life. Writers, journalists, poets, actors, aviators, and of course seafarers themselves. We’ve also included a few facts about these unique people.

“At sea, I learned how little a person needs, not how much.” –Robin Lee Graham

“I must be a mermaid, Rango. I have no fear of depths and a great fear of shallow living.” ―Anais Nin

“Keep calm and sail away.” Anonymous

“A lot of people attack the sea, I make love to it.” – Jacques Yves Cousteau

“The sea does not reward those who are too anxious, too greedy or too impatient. One should lie empty, open, choiceless as a beach – waiting for a gift from the sea.” – Anne Morrow Lindbergh

“We must free ourselves of the hope that the sea will ever rest. We must learn to sail in high winds.” – Aristotle Onassis

“If you want to build a ship, don’t drum up people to collect wood and don’t assign them tasks and work, but rather teach them to long for the endless immensity of the sea.” – Antoine de Saint-Exupery

Quotes from captains in particular can inspire us to imagine.

It can cause you to stop and think about your way both at sea and in your life. There are a few nautical quotes that every seafarer could write, to describe his never-ending days at sea. Many ship captain quotes explain what it means to be a perfect sailor. Ship captains rely on both intuition and skill and will never sail unless they are ready. The best quotes show the balance between instincts and expertise.

“He who loves practice without theory is like the sailor who boards ship without a rudder and compass and never knows where he may cast.” – Leonardo da Vinci

“If one does not know to which port one is sailing, no wind is favorable.” – Seneca

“The pessimist complains about the wind; the optimist expects it to change; the realist adjusts the sails.” – William Arthur Ward

What did the indispensable people and employees of the maritime industry say? Quotes from sailors;

“Take charge of your life! The tides do not command the ship. The sailor does.” – Ogwo David Emenike, Nigerian Writer and Poet

“To reach a port, we must sail – sail, not tie at anchor – sail, not drift.” Franklin D.Roosevelt.

The maritime world can be a source of inspiration for people from all part of life. Whether inspirational quotes for sailors or quotes about sailors.

“Whenever your preparations for the sea are poor; the sea worms its way in and finds the problems.” – Francis C. Stokes Jr. He was born in 1926 in Moorestown, New Jersey. He made his first solo transatlantic voyage in 1970. He also competed in OSTAR transatlantic solo races in 1976, 1980 and 1988.

“It’s out there at sea that you are reallyyourself.” – Vito Dumas. Vito Dumas, a one-handed sailor from Argentina,. In the middle of the Second World War, he decided to sail the Southern Ocean alone on a 31-foot ketchup.