Lasting Problem: Pirate Attacks. The History of Pirates and the Current Situation 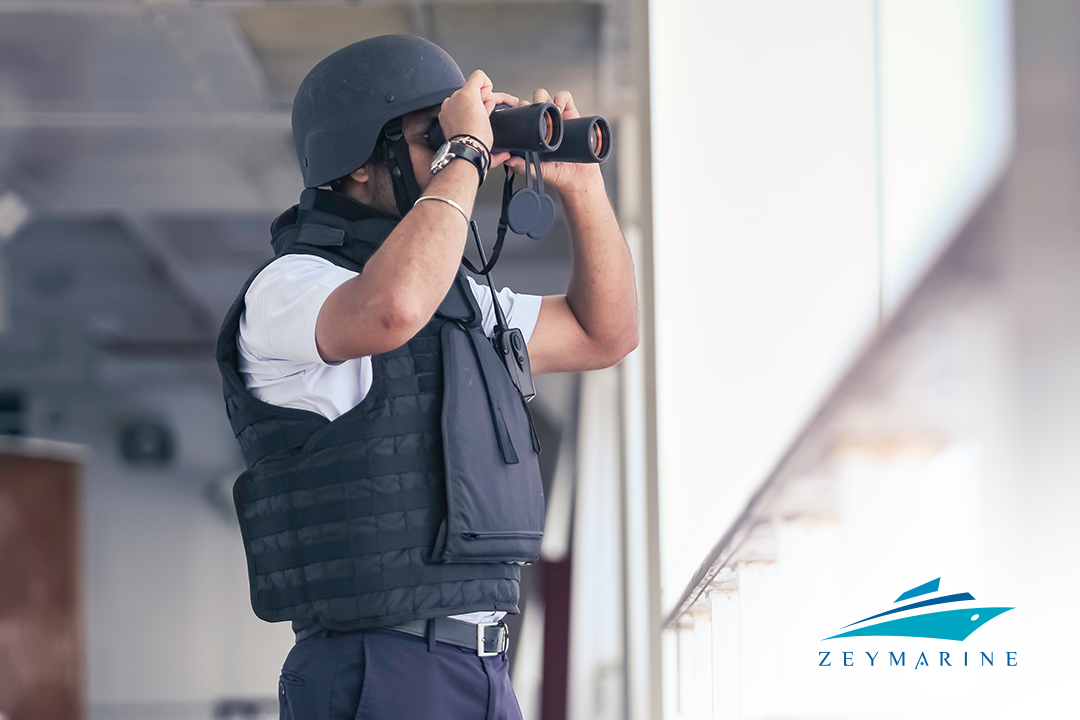 The wawing flag of Jolly Roger with its distinctive, famous look consists of skulls and crossbones, atrocious sailors having tyrannic eyes and wooden ships holding terror for everyone. The image of piracy might seem old, almost like a distant memory. However, in reality, piracy in the maritime is an ongoing problem. Even though the numbers decreased in comparison with the early 2010s, still more than 150 pirate attacks occur on oceans. Here is a broadscale look at the lasting problem.

Etymologically, the word a pirate is derived from the Latin word ‘Prata’ which takes its core from the Greek verb, peira, meaning to attempt, to experience. Thus, in Greek, it actually means that the attempting individual. The word became visible in English in the 1300s yet the story of piracy goes way beyond.

Since the 14th century BC, piracy is alongside its own story in maritime history. Some of the strongest maritime civilizations in the early ages such as the Phoenicians, Illyrians and Tyrrhenians were described as pirates. They were active in the Aegean and Mediterranean waters.

Throughout history there have been pirates on maritime willing to burgle vessels transporting goods yet between of 17th and early 18th centuries, piracy reached its peak. The area is known as the Golden Age of Piracy. Figures like Bartholomew Roberts, Blackbeard and Bartholomew Roberts emerged, lived and spread fear in that period of time.

Unfortunately, years passing by have not stopped the spooky side of piracy. As a recent example, in 2021, the Turkish ship M/V Mozart was hijacked by pirates northwest of Sao Tome and Principe. Engineer Farman Ismayilov was killed by the pirates and other crew members were kidnapped. Fifteen crew members have taken to Niger Delta before being released for an undisclosed ransom. The dolorous event took place in the most dangerous sea for piracy, the Gulf of Guinea.

The Most Dangerous Sea For Piracy 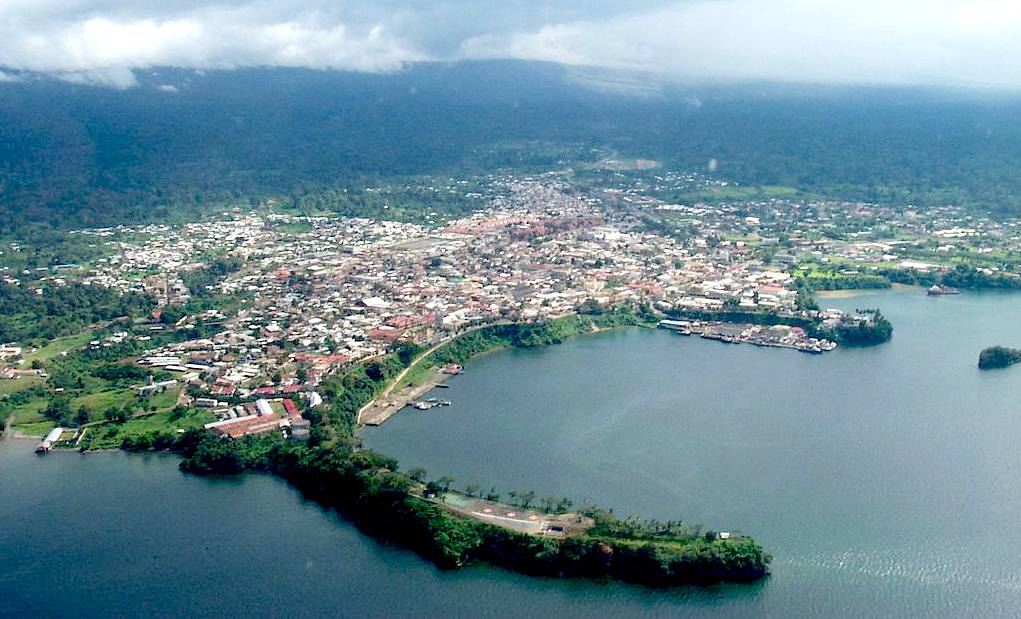 Piracy on West African waters is still a terrible problem. Approximately 95% of global kidnappings are reported from Gulf of Guinea waters which stretches from Senegal to Angola, according to The International Maritime Bureau (IMB). The area covers 2.3 million square kilometres, with approximately 6,000 kilometres of coastline.

Until 15 years, piracy events were mostly seen in the Gulf of Aden and the Horn of Africa where mostly Somalian pirates take part. However, during the last few years as the situation meliorates in Eastern African waters, western waters like the Gulf of Guinea become more dangerous than ever. The deployment of armed forces by the United Nations result in a sharp decline in terror in Somalian waters. However, since then Gulf of Guniea has become the magnet of maritime crime.

Today, the pirates have exclusive ammunition. According to his thoughts given to Vice News, Fyneface Dumnamene the Executive Director of Youths and Environmental Advocacy Center of Nigeria states that the pirates have sophisticated weapons some of which the security operatives do not have. The most prominent motive of the pirates is to demand a ransom. They take hostages and take them away, mostly to the River Delta region, until they met their requests.

Since the oil discovery in Nigeria by multi-nationalist oil companies in 1958, local communities in the Lake Delta region had faced inhumane problems. Because of the oil spill, biodiversity gets harmed and because of the lack of poverty became a tragic consequence. To ignite the wick, initially, militants aimed at pipelines and stored oil from cargo ships. Then, the events become more persistent as pirate activities.

Unfortunately, we do not know the exact number of pirate activities in the region. Some of the crew members of the attacked vessels do not even call authorities due to the discomposure stemming from common illegal activities such as illegal fishing in the region.

Problems have not been solved yet the security situation has improved. Governments and officials are punctiliously searching for long-term solutions. Instead of harsh, armoured solutions, intentions are aiming to minimize the negative effects more humanitarian.