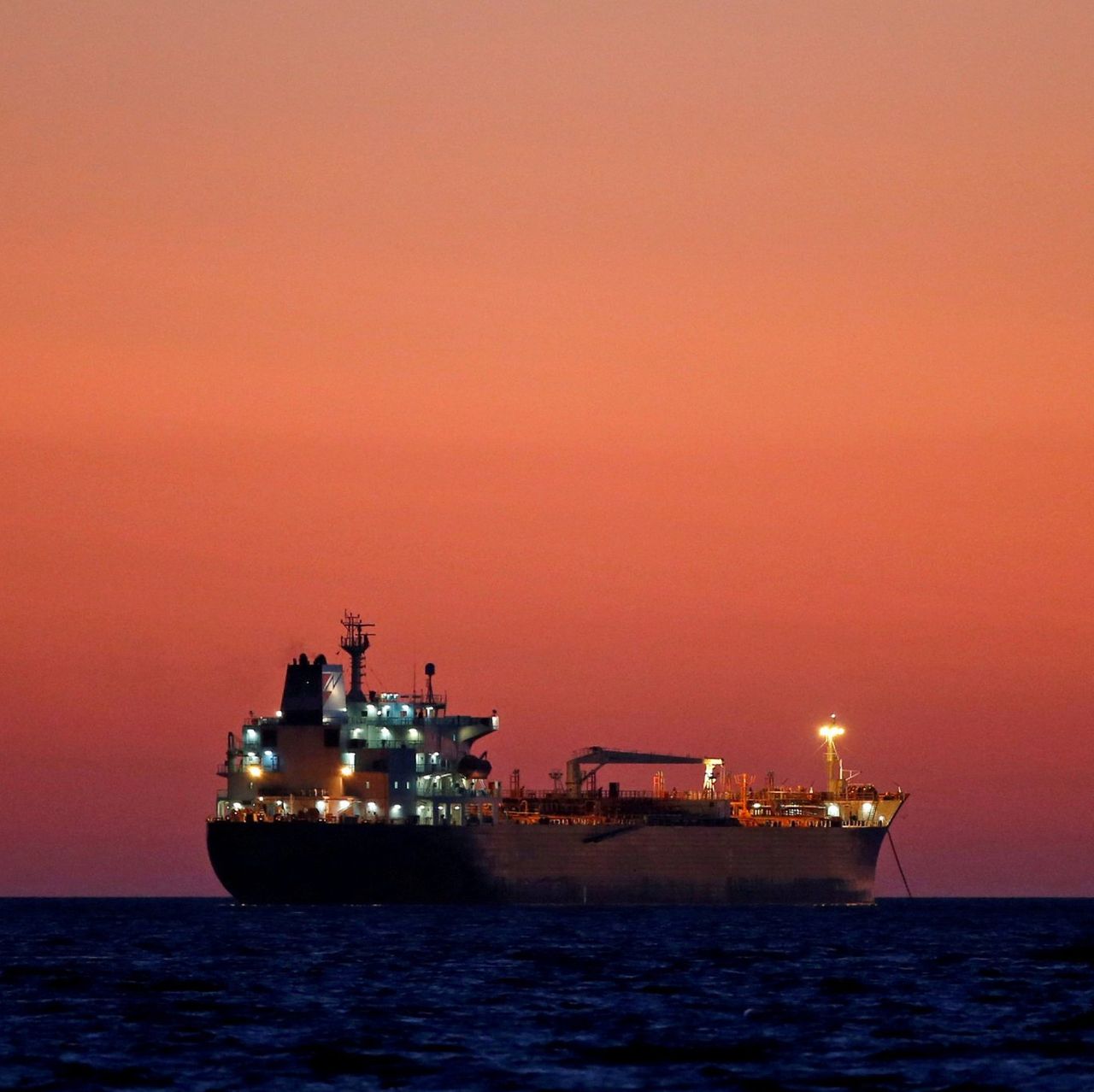 Let’s take a closer look at the leading companies in the oil tanker business.

The oil tankers are transport ships that are big enough to store and move large volumes of crude oil. The need was born in the early 1850s when Britain needed to bring the oil drilled in the colonial Upper Bruma to the mainland.
The first oil tankers were introduced in 1863 and operated on England’s River Tyne. The first ocean-going oil-tank steamer, the Vaderland, was built in 1873.
Since then the need for the transportation of oil has continuously grown, so has the crude tanker business. Let’s take a look at today’s biggest actors in the industry based on their recent market gaps.

Tsakos Energy Navigation was founded in 1993 in Athens, Greece. The company globally provides seaborne crude oil and petroleum transportation services.
It has a large fleet of 64 double-hull vessels, constituting a mix of crude tankers, product tankers, and liquefied natural gas (LNG) carriers, totaling 7.2 million deadweights. 47 vessels of the fleed trade in crude, 13 in products, 3 are shuttle tankers, and 2 are LNG carriers.
Tsakos Energy Navigation’s recent market cap is $315.98 million, last year’s revenue is $529.879 million, and gross profit of the last 12 months is $212.014 million.

DHT Holdings was founded in 2005 in Hamilton, Bermuda. Their fleet consists of 27 vessels and trades internationally. The company owns crude oil tankers in the VLCC segment and operates through its integrated management companies in Monaco, Singapore, and Norway.
DHT Holdings’ recent market cap is $1.092 billion, last year’s revenue is $375.941 million, and gross profit of the last 12 months is $39.508 million.

Ship Finance International Corporation, often referred to as SFL, is another company based in Hamilton, Bermuda. Founded in 2003, it owns, operates, and charters a total of 75 vessels. The company’s primary branch of operation is oil transportation, however, their services also include transportation of chemicals and containers.
Ship Finance International Corporation’s recent market cap is $1.518 billion, last year’s revenue is $418.712 million, and gross profit of the last 12 months is $290.164 million.

World’s largest oil tanker shipping company, Frontline Ltd. was founded in 1984. Based in Hamilton, Bermuda, Frontline provides seaborne shipping of oil crude oil and products and operates 22 vessels including 14 enormous crude carriers (VLCC).
The company has activities all around the globe, including the Middle Eastern Gulf, Far East, Atlantic Basin, Northern Europe, the Caribbean, and the Louisiana Offshore oil port.
The company’s business strategy follows the outsourcing of many functions including those like vessel management, crew staffing, and accounting services.
Frontline’s recent market cap is $1.894 billion, last year’s revenue is $742.266 million, and gross profit of the last 12 months is $233.871 million.